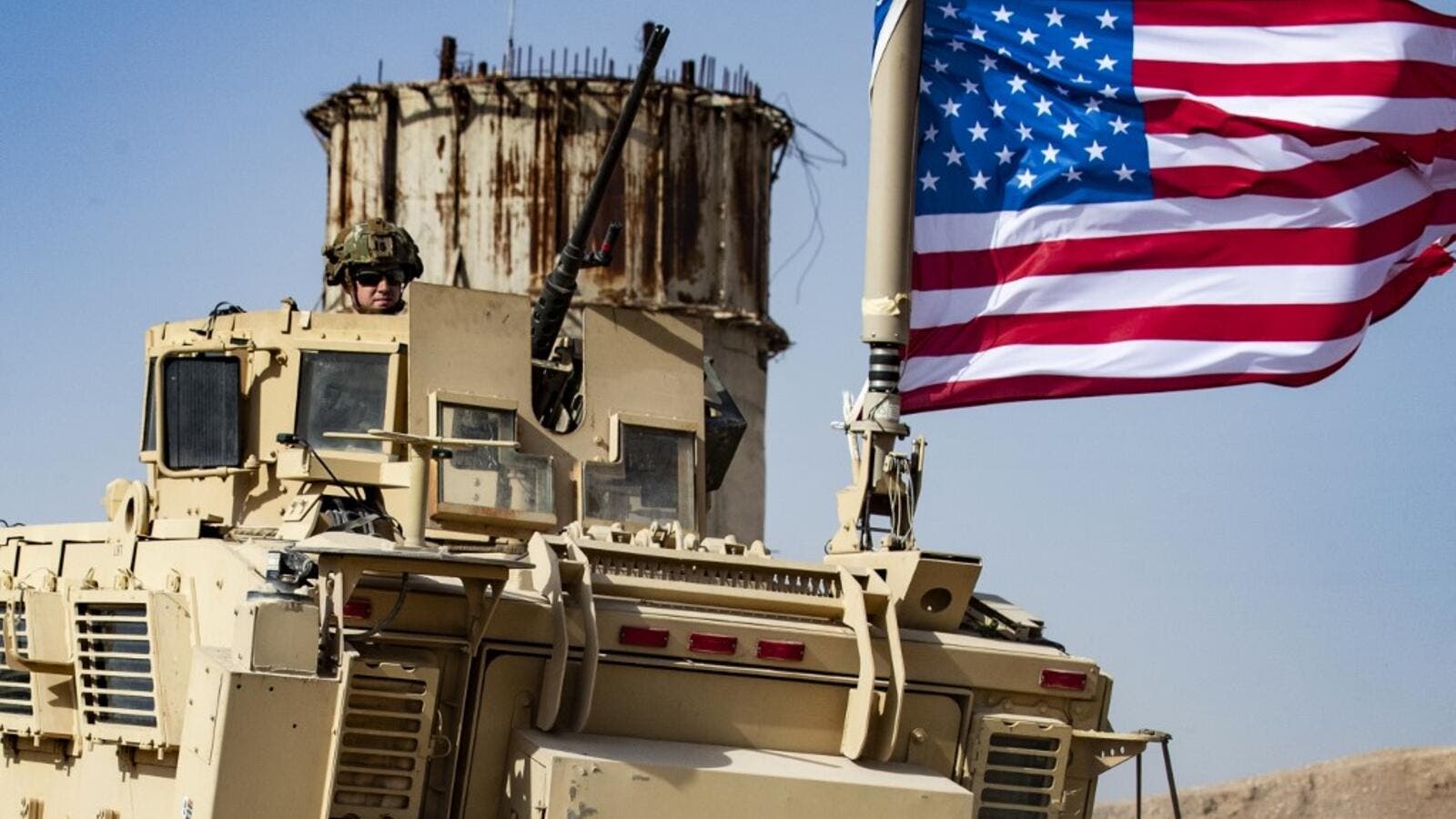 A US soldier sits atop an armoured vehicle during a demonstration by Syrian Kurds against Turkish threats next to a base for the US-led international coalition on the outskirts of Ras al-Ain town in Syria's Hasakeh province near the Turkish border (AFP)
Highlights
The House "opposes the decision to end certain United States efforts to prevent Turkish military operations against Syrian Kurdish forces in Northeast Syria," the resolution states.

The US House of Representatives voted overwhelmingly Wednesday to condemn Donald Trump's pullback of US troops from northern Syria, a formal manifestation of the fierce bipartisan backlash against the president's controversial policy.

The joint resolution is the first congressional denunciation of Trump's move, which critics have savaged as essentially providing a green light for Turkish forces to invade northern Syria and attack Kurdish militias.

Shortly before lawmakers voted 354 to 60 to pass the non-binding measure, Trump disparaged the Kurdish allies he abandoned in the face of the Turkish offensive, saying they were "not angels," along with Republicans at home critical of his abrupt withdrawal.