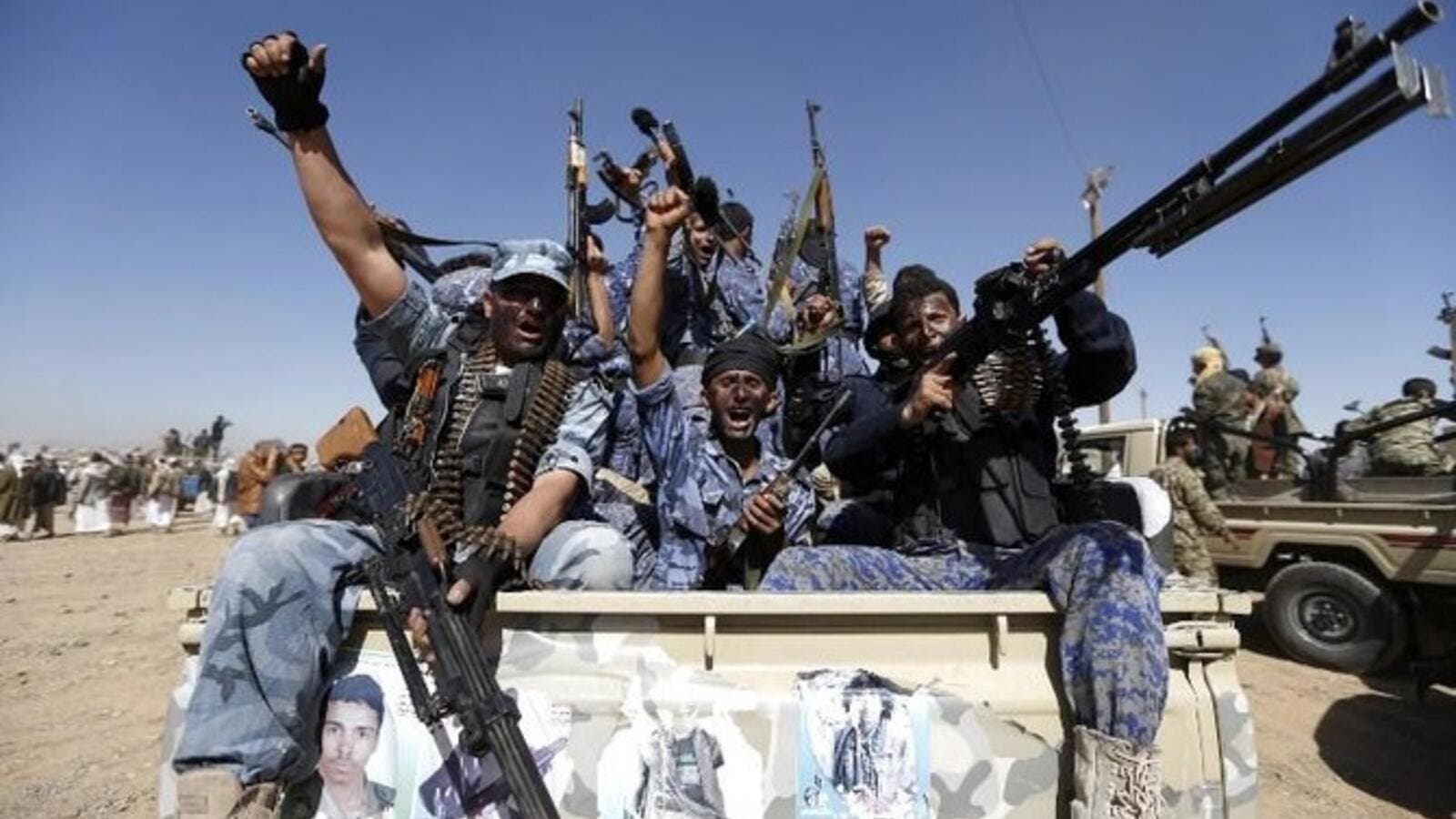 The Iran-backed Houthi militias in Yemen have demanded from their loyalists in the General People’s Congress (GPC) in Sanaa to pressure a prominent member of the party to step down from his position as head of its parliamentary bloc.

The Houthis are seeking the ouster of Sultan al-Burkani and several other members of the GPC in order to complete their takeover of the party that used to be headed by late former President Ali Abdullah Saleh until his assassination by the militias in December.

The Houthis are seeking complete control of the GPC to transform it into a political arm that can serve their agenda in upcoming negotiations with United Nations special envoy Martin Griffiths.

This prompted leading member of the party and parliament Speaker Yehya al-Rahi to boycott for over a week parliament meetings in protest against the Houthi actions. The militias took no heed, however, and forced lawmakers to hold parliament sessions even though they hold no legal basis.

Partisan sources said on condition of anonymity that the militias ordered GPC lawmakers in Sanaa to oust Burkani from the leadership of the bloc and chose tribal leader MP Zeid Abou Ali as his replacement.

The militias informed their loyalist MPs that they no longer want Burkani to remain in his post given his anti-Houthi stances. Other GPC figures have adopted similar stances and they have been ordered by the Houthis to change them.

They said that the majority of GPC members in Sanaa were no longer able to refuse any Houthi demand given the harassment they are facing. Many others have joined their cause after being lured by money and out of fear of reprisals.

Despite the challenges, more than one source told Asharq Al-Awsat that Sanaa GPC leaderships are informing leaderships outside of the Houthi-held capital of their oppression. They explained that they are forced to take decisions against their will and this has been met with understanding from their peers.

Coordination is meanwhile ongoing between GPC members in Sanaa and others elsewhere over the resumption of peace negotiations.