Houthis Offer Their Own Peace Plan to End Israeli Occupation 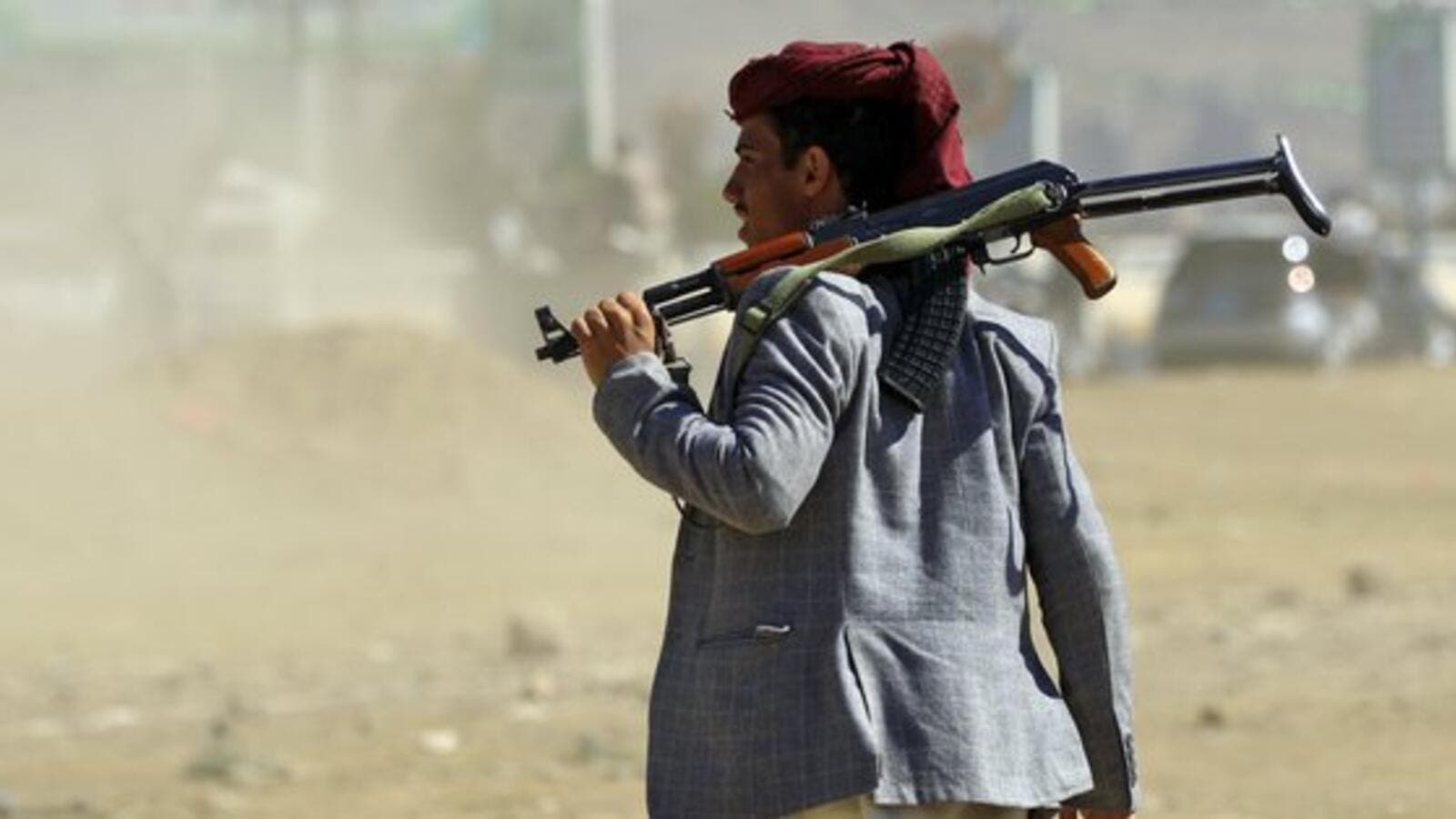 Yemen's Houthi rebels (Twitter)
Highlights
One of the points of the plan calls for "implementing a military strategy against the Israeli enemy".

Yemen's Houthi rebels have proposed a rival Middle East peace plan amid a conference in Bahrain that has been rejected by Palestinians and the majority of Arabs.

The rebel-run newspaper Al-Masirah published the militant group's alternative plan on Tuesday that aims to find a military resolution to the occupation of Palestine by Israelis.

"To challenge projects aiming to wipe out the central cause - Yemen places plan to liberate Palestine," the newspaper's headline reads.

The Houthis, who are staunchly anti-Zionist, called for Palestinians to form a united military force armed by "five percent of the arsenals of Arab and Islamic states".

One of the points of the plan calls for "implementing a military strategy against the Israeli enemy".

The plan also urges the Muslim world to "back a development programme that contributes to reinvigorating the economy and overcoming unemployment", and to provide five percent of their budgets.

The Iran-backed Houthis are embroiled in a conflict of their own in Yemen, where the rebels have battled pro-government forces and a Saudi-led coalition for some four years.

But their proposal to solve the Middle East's biggest and longest conflict came on the opening day of the US administration's conference to reveal its long-delayed Middle East peace plan.

The US rolled out economic proposals in Bahrain aimed at paving the way towards a peace process between the Israelis and the Palestinians.

The Palestinians have rejected the proposal - which aims in 10 years to create a million new jobs, slash unemployment and improve living standards in occupied Palestine - because it does not include a horizon for ending Israel's occupation and granting independence.

Palestinians have boycotted the event, accusing US President Donald Trump's administration of pro-Israel bias and trying to bully them and quash their desire for independence

Protests have taken place in Palestine and across the Middle East against the conference.

Palestinian protesters burned pictures of Trump and the king of Bahrain, a steadfast US ally who like other Gulf Arabs has increasingly found common cause with Israel due to mutual hostility with Iran.