How Do You End The Political Stalemate in Syria?

During a phone call with UN Envoy for Syria Geir Pedersen, Egypt’s Foreign Minister Sameh Shoukry stressed the need to end the political stalemate in the war-torn country. 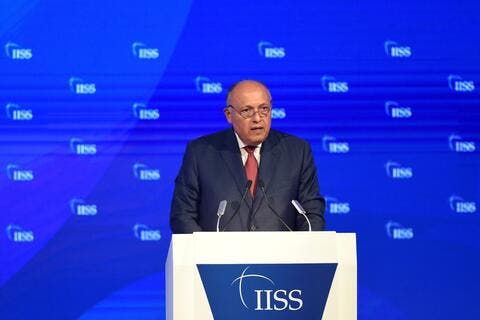 Shoukry emphasized the need for a comprehensive settlement that ensures Syria’s sovereignty over all its territory, in a manner that preserves the independence of its political decisions.

He also stressed the need to give priority to Syria’s national interests over those of the various parties involved in the crisis.

Pedersen briefed Shoukry on efforts to reach a political settlement, and expressed his appreciation for Egypt’s role in this regard. 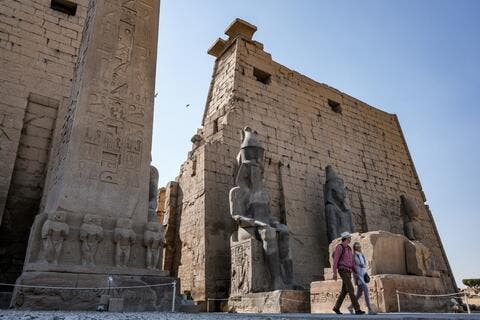