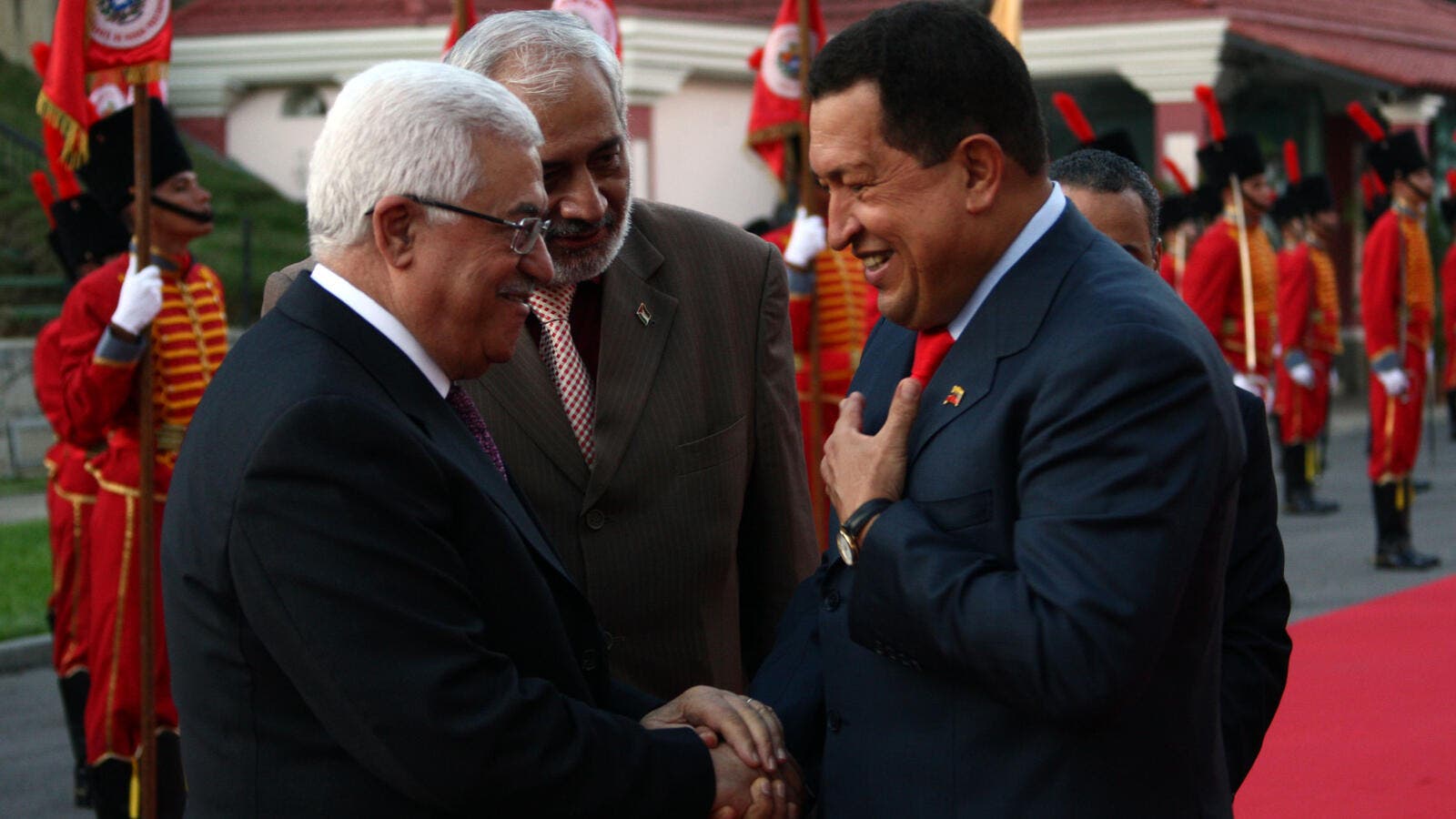 President Hugo Chavez died on Tuesday after a two-year battle with cancer, ending 14 years of controversial rule that won him passionate support from Latin American to the Middle East.

President Hugo Chavez died on Tuesday after a two-year battle with cancer, ending 14 years of controversial rule that won him passionate support from Latin American to the Middle East.

In the Middle East in particular Chavez enjoyed popular support for his often critical stances against Israel and the American policy in the region, but his backing of dictatorial leaders from Muammar Qaddafi of Libya, Syrian President Bashar al-Assad and Iran’s regime of Ayatollah saw his popularity dwindling during the Arab Spring.

U.N. Secretary-General Ban Ki-moon offered his “deepest condolences” to the people of Venezuela.

U.S. President Barack Obama, in a statement, said: “At this challenging time of President Hugo Chavez's passing, the United States reaffirms its support for the Venezuelan people and its interest in developing a constructive relationship with the Venezuelan government.

“As Venezuela begins a new chapter in its history, the United States remains committed to policies that promote democratic principles, the rule of law, and respect for human rights.”

Cancer survivor and Brazilian President Dilma Rousseff told reporters: “Today a great Latin American died. ... On many occasions, the Brazilian government did not fully agree with President Hugo Chavez but today, as always, we recognize in him a great leader, an irreparable loss and, above all, a friend of Brazil.”

Former Brazilian President Luiz Inacio Lula da Silva, said: “I received the news of President Hugo Chavez's death with great sadness. I'm proud to have lived and worked with him for the integration of Latin America and for a more just world. My solidarity to the Venezuelan people, to Chavez's family and supporters, on this sad day, but I'm confident that his example of love of the fatherland and his dedication to the cause of the poor will continue to illuminate the future of Venezuela.”

Colombian President Juan Manuel Santos told reporters: “The obsession that united us and that was the base of our relationship was peace in Colombia and the region. If we've advanced in a solid peace process ... it's also thanks to the dedication and commitment without limits of President Chavez and the Venezuelan government.

“The best tribute we can pay to the memory of Hugo Chavez is to fulfill this dream he shared with us to reach an agreement to end the conflict and to see a peaceful Colombia.”

Chilean President Sebastian Pinera, in a televised address: “We undoubtedly had our differences, but I was always able to appreciate the strength, the engagement with which Chavez fought for his ideas.”

“When his illness worsened and he had to return to Cuba, I called him and I remember he told me ... that if he had to face death, he wanted to do it in his country, in his beloved Venezuela.”

UK Foreign Secretary William Hague said: “I was saddened to learn of the death of President Hugo Chavez today. As president of Venezuela for 14 years he has left a lasting impression on the country and more widely. I would like to offer my condolences to his family and to the Venezuelan people at this time.”

“Hugo Chavez ruled Venezuela with an iron hand and his passing has left a political void that we hope will be filled peacefully and through a constitutional and democratic process, grounded in the Venezuelan constitution and adhering to the Inter-American Democratic Charter.

“With free and fair elections, Venezuela can begin to restore its once robust democracy and ensure respect for the human, political and civil rights of its people.”

“Hugo Chavez was a tyrant who forced the people of Venezuela to live in fear. His death dents the alliance of anti-U.S. leftist leaders in South America. Good riddance to this dictator.

“Venezuela once had a strong democratic tradition and was close to the United States. Chavez's death sets the stage forfresh elections. While not guaranteed, closer U.S. relations with his key country in our Hemisphere are now possible.”

Former U.S. President Jimmy Carter, in a statement: “President Chavez will be remembered for his bold assertion of autonomy and independence for Latin American governments and for his formidable communication skills and personal connection with supporters in his country and abroad to whom he gave hope and empowerment.

“At the same time, we recognize the divisions created in the drive towards change in Venezuela and the need for national healing. We hope that as Venezuelans mourn the passing of President Chavez and recall his positive legacies – especially the gains made for the poor and vulnerable - the political leaders will move the country forward by building a new consensus that ensures equal opportunities for all Venezuelans to participate in every aspect of national life.”

U.S. actor Sean Penn, in a statement: “Today the United States lost a friend it never knew it had. And poor people around the world lost a champion. I lost a friend I was blessed to have. My thoughts are with the family of President Chavez and the people of Venezuela.”

What do you think Hugo Chavez's death will mean for the Middle East and the rest of the world? Share your comments with us below!