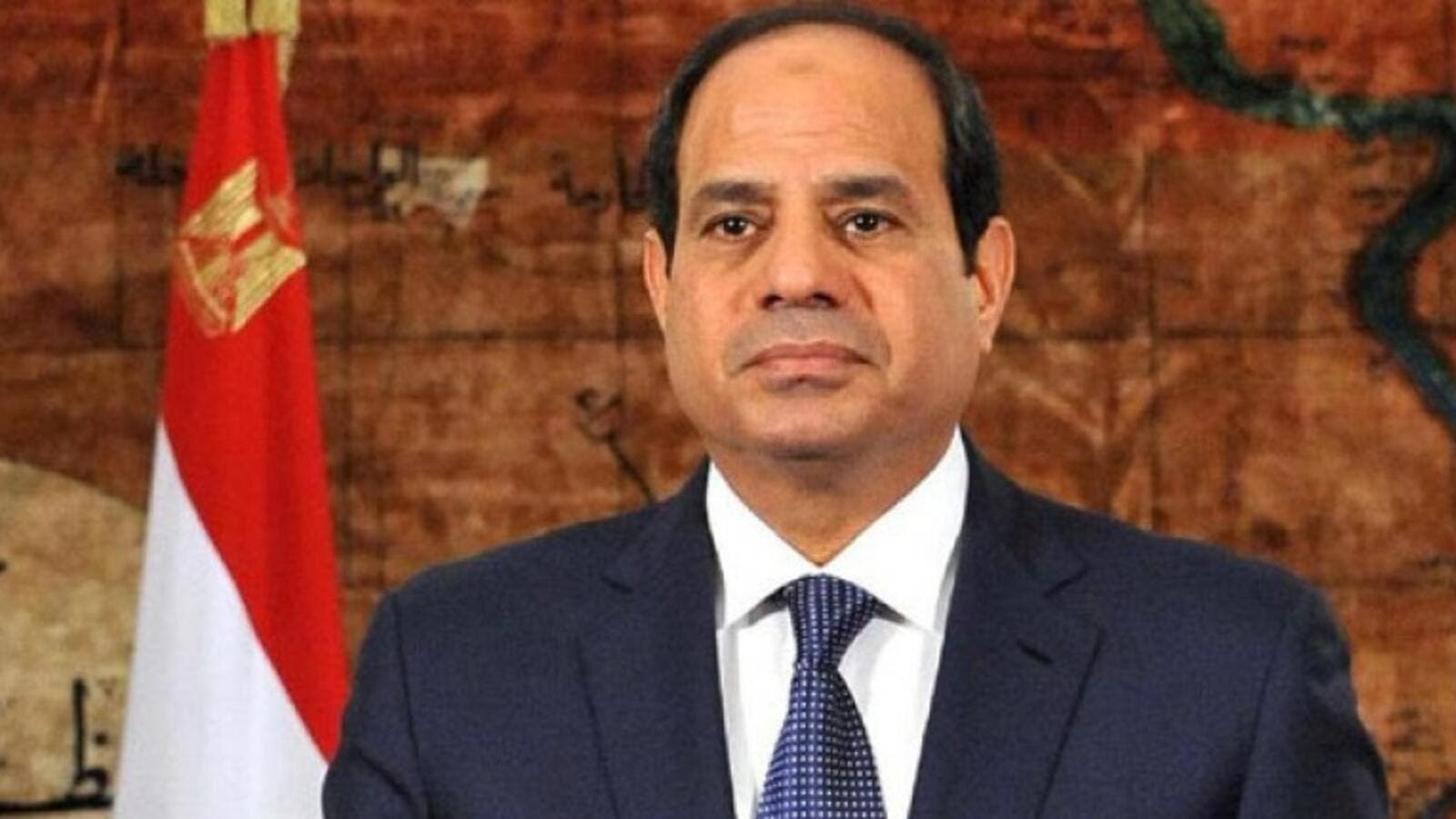 Human Rights Watch also called on Egypt's allies to apply pressure on Sisi - who has entered his second term as president - to end the crackdown on NGOs, stop enforced disappearances, release political prisoners and journalists and protect minorities.

Sisi won with more than 97 percent of the vote in last week's highly-disputed election, according to official results which put turnout at 41 percent.

Egyptian authorities went to great lengths to bolster turnout in a bid to give the virtual one-horse election legitimacy.

Provincial governors and other officials promised incentives and financial rewards, and in some cases resorted to threats to get people to the polls.

Authorities also threatened fines of around $30 for anyone boycotting the election.

President Sisi came into power after he removed Egypt's first democratically elected president Mohamed Morsi in 2013. Since then, authorities have waged the heaviest crackdown on dissent in Egypt's modern history.

Egypt ranks 161 out of 180 countries in terms of press freedoms, according to watchdog Reporters Without Borders' 2017 Press Freedoms Index.

Protests have been outlawed and thousands imprisoned, with authorities justifying such measures by saying it is trying to restore stability after years of unrest and combat an Islamic State group-led insurgency in the Sinai Peninsula.

Militant attacks have surged since the 2013 military overthrow, and the violence has also spread to the mainland.

Late last year, militants in northern Sinai killed 305 people in the deadliest assault by militants in Egypt's modern history, at a mosque near al-Arish.

After the mosque attack, Sisi instructed his military chief of staff to quell the attacks in three months using "complete brutal force".

"In three months, with God's grace, and with your help and sacrifices and those of the police, Egypt will restore stability and security in Sinai," Sisi said.