India recorded its lowest daily coronavirus numbers in two months on Sunday, according to the Health Ministry. 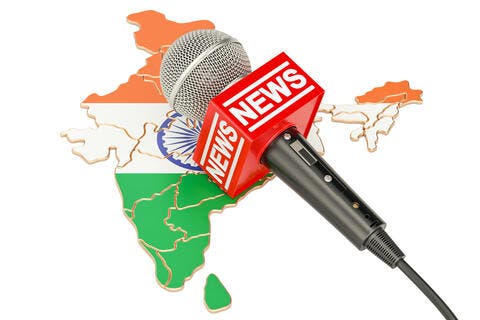 It said the total coronavirus mark stands at 28.8 million, while the death toll is 346,759. There were 2,677 new fatalities, official figures showed.

After India recorded an exponential rise in daily infections and deaths last month with daily cases crossing 400,000 and deaths surpassing 4,500, Indian states are now seeing a decline in both numbers.

The capital, New Delhi, which was the worst affected, is now recording less than 1,000 daily cases.

The nation is vaccinating those who are 18 and older and many states are reporting vaccine shortages. 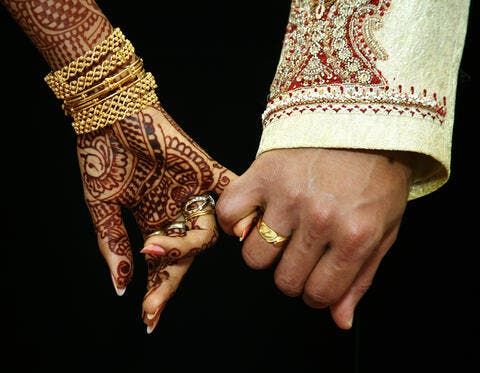 Bride Collapses, Dies at Her Own Wedding in India

The government of India has flattened the #COVID19 cases not because of the fast vaccination drive but because of using PR, godi media and "wah modi ji wah" posters on social media.

That's how Modi Ji has won the #SecondWave again. 😝

As of early Sunday, more than 230 million doses were administered as per official figures.