Published April 20th, 2021 - 06:43 GMT
Members from the Disaster Response Force (DRF) of Telangana State, wearing protective gear spray disinfectant on a street against the spread of the Covid-19 coronavirus in Hyderabad on April 19, 2021. NOAH SEELAM / AFP
Highlights
COVID-19 vaccination in India is now available to all people above the age of 18.

India has allowed vaccination against COVID-19 to everyone above the age of 18 from May 1, an official release said Monday. 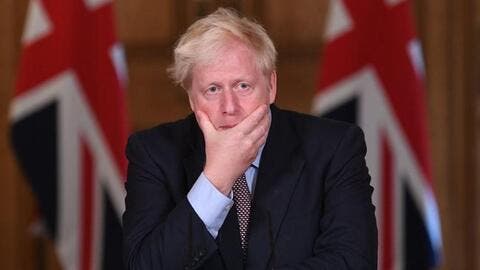 The announcement by the government comes as the country’s coronavirus situation continues to worsen, with over 273,000 daily cases registered Monday. The rising cases have resulted in shortages of beds, medical oxygen supplies, and treatment drugs like remdesivir in various parts of the country.

"In a meeting chaired by PM Narendra Modi, an important decision of allowing vaccination to everyone above the age of 18 from 1st May has been taken," the Health Ministry said in a statement.

Previously, only people aged above 45 years were eligible for vaccination in the country.

The ministry said in the “Liberalized and Accelerated Phase 3 Strategy of the National COVID-19" vaccine, manufacturers are now empowered to "release up to 50% of their supply to state governments and in the open market at a pre-declared price."

“Vaccination shall continue as before in Govt. of India vaccination centers, provided free of cost to the eligible population as defined earlier, i.e. Health Care Workers (HCWs), Front Line Workers (FLWs) and all people above 45 years of age,” the statement said.

The country launched the first phase of its vaccination drive on Jan. 16 this year, allowing vaccination for health care workers and front-line workers. In Phase 2, the government allowed vaccination for all people above 45 years of age.

According to official figures, over 120 million vaccine doses have been administered so far.

When the government announced its vaccination drive in January this year, it had given approval to two vaccines: Covishield and Covaxin. While the Covishield vaccine is locally manufactured by the Pune-based Serum Institute of India and is developed by Oxford University and AstraZeneca, Covaxin is the country's indigenous vaccine.

Govt of India announces liberalised & accelerated Phase 3 strategy of COVID-19 vaccination from May 1; everyone above the age of 18 to be eligible to get vaccine. pic.twitter.com/uw64YB4vuq 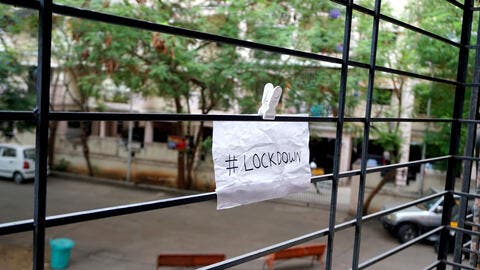 India Goes Into a Week-Long Lockdown to Contain Covid-19

Even as the government vaccination drive is underway, several states have complained of vaccine shortages.

As of Monday morning, the country’s case tally was over 15 million, while the death toll was 178,769. Several cities have announced weekend lockdowns, while the capital New Delhi on Monday announced a weeklong lockdown to curb the spread of the virus.