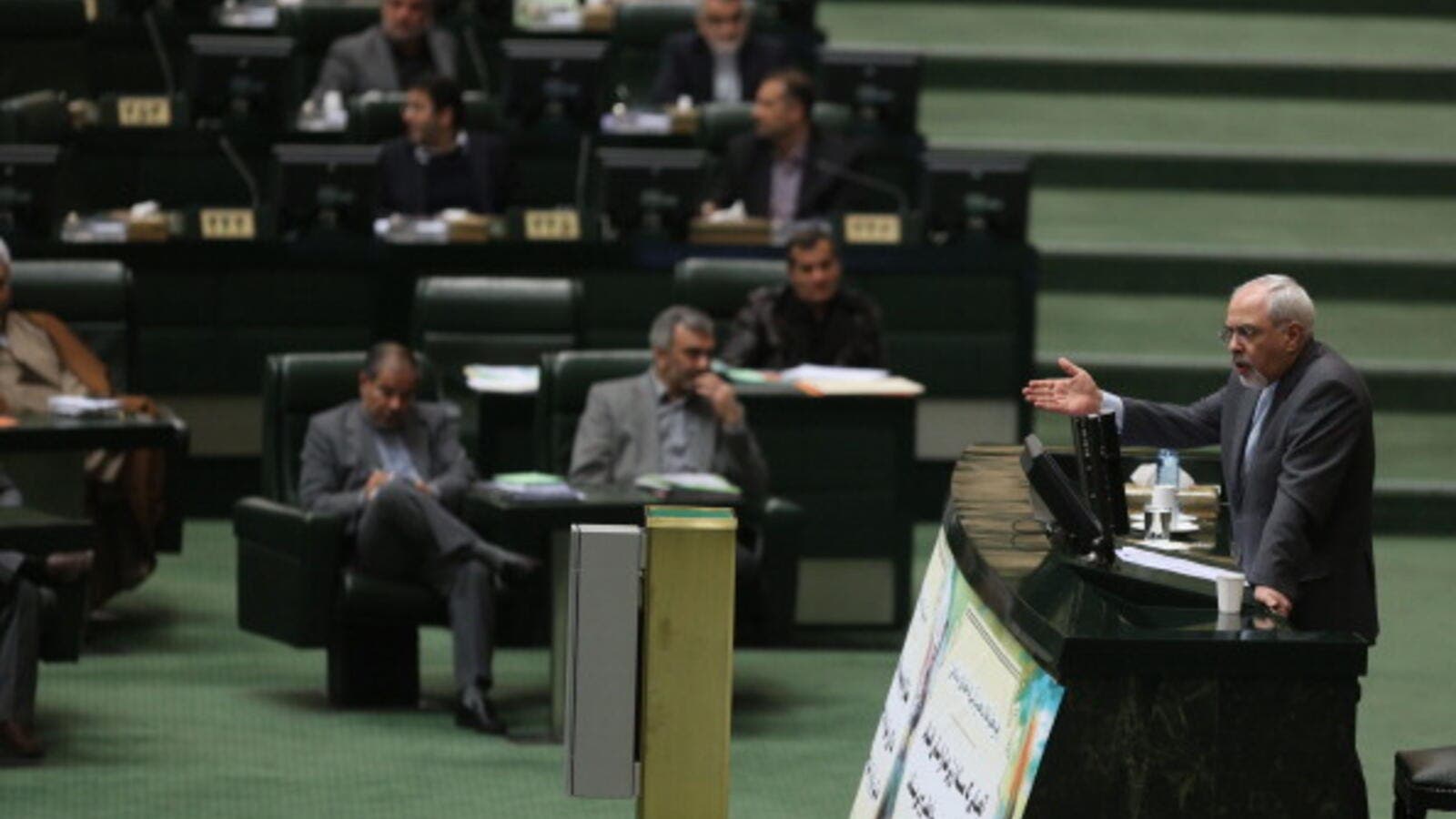 Addressing Iranian lawmakers on Wednesday, Mohammad Javad Zarif added based on the recent deal between Iran and the Sextet, construction work at Arak nuclear facility, in central Iran, will continue but no new fuel will be produced and no new equipment will be installed.

“We will refrain from constructing new enrichment sites over the next six months, and the fact [of the matter] is the administration has had no such plans for the six-month period,” the Iranian foreign minister said.

He also said the final step in negotiations between Tehran and the Sextet- Britain, China, France, Russia the US and Germany- is to normalize Iran’s nuclear case and not merely the removal of sanctions imposed against the country by the UN Security Council (UNSC).

He said the UNSC sanctions would be lifted at the beginning of the final stage, and at the end of that phase, the condition of Iran’s nuclear dossier would be normalized like that of other countries such as Japan, Australia and Germany.

Under the interim deal, said the top diplomat, the Sextet has agreed to lift all sanctions in the final stage of negotiations, cooperate with Tehran on its nuclear program and provide the country with modern facilities.

The deal will also see Iran maintain its enrichment program and have access to financial resources.

Iran and the six world powers sealed the interim deal in Geneva on November 24 to pave the way for the full resolution of the West’s decade-old dispute with Iran over the country’s nuclear energy program.

In exchange for Iran’s confidence-building bid to limit certain aspects of its nuclear activities, the six world powers agreed to lift some of the existing sanctions against the Islamic Republic.

The Geneva accord would also temporarily lift White House executive orders of July 2012 and June 2013 that imposed penalties on countries that trade petrochemicals with Iran.

Zarif explained that the first stage is expected to be concluded in six months, but can be extended with mutual consent.