Iran Offers to Mediate Between Syria's Kurds and Turkey 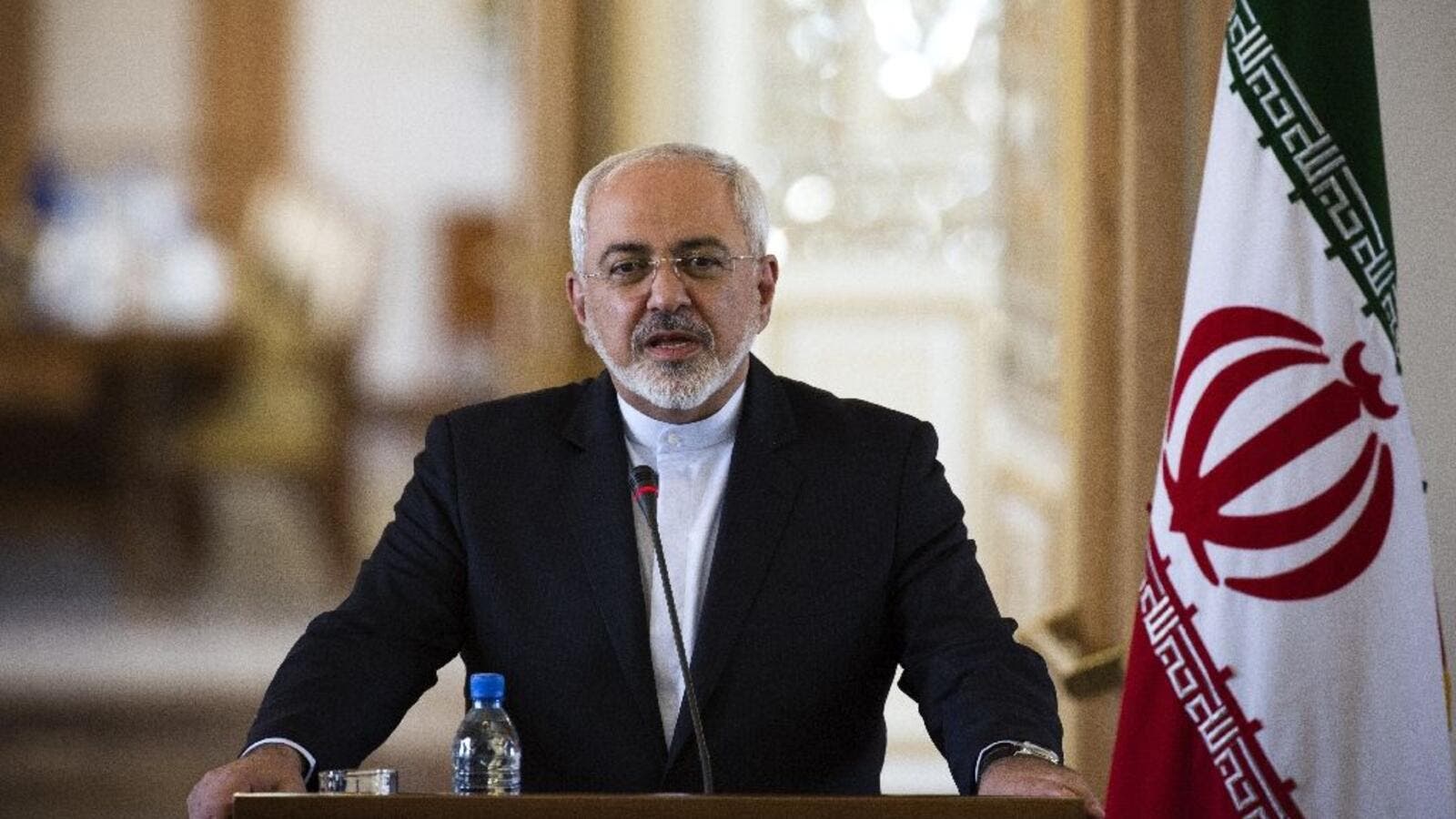 Iran's foreign minister has offered to bring together Syrian Kurds, the Damascus government and Turkey in an effort to establish security along the Turkish-Syrian border.

Mohammad Javad Zarif made the mediation offer during his interview with Turkey's TRT World, an excerpt of which he posted on his official Twitter page amid a military incursion by Turkish warplanes and artillery into northeast Syria to fight Kurdish militants.

"#Iran can help bring together the Syrian Kurds, the Syrian Govt, and Turkey so that the Syrian Army together with Turkey can guard the border," the top Iranian diplomat said in his tweet.

Turkish military forces and Turkish-backed militants of the so-called Free Syrian Army (FSA) on Wednesday launched a long-threatened cross-border invasion of northeast Syria in a declared attempt to eliminate Kurdish militants from the so-called People's Protection Units (YPG) to push them away from border areas.

Turkish President Recep Tayyip Erdogan said on Friday that Ankara will not stop its military operation against Kurdish militants in northeastern Syria “no matter what anyone says,” a day after he vowed to flood Europe with millions of refugees if the European Union brands the offensive an invasion.

“We will never stop this step we have taken against the PYD/YPG... We will not stop it no matter what anyone says,” Erdogan said, adding, “We’re receiving threats from right and left, saying stop this progress.”

The self-proclaimed Kurdish-led authority in northeastern Syria said more than 191,000 people have been displaced as a result of the Turkish invasion.

The offensive, it said, has caused successive waves of displacement from the city of al-Malikiyah to Kobani, known also as Ayn al-Arab.

In his tweet, Zarif also said that the 21-year-old Adana agreement between Turkey and Syria aimed at uprooting terrorism is still valid and can be the "better path to achieve security."

The Adana Interstate Agreement on Combating Terrorism was signed between Turkey and Syria on October 20, 1998.

It clearly stated that the Damascus government would not allow any activities of the Kurdistan Workers’ Party (PKK) militant group on Syrian soil, and would block any terror activities that could threaten Turkey's sovereignty.