Published May 11th, 2021 - 06:25 GMT
Iranians walk past electoral posters and fliers during the last day of election campaign in Tehran on February 19, 2020 (ATTA KENARE / AFP)
Highlights
Iran has picked June 18th to be the date for presidential vote for upcoming elections

Iranian election officials have begun registering individuals hoping to contest the presidential vote slated for June 18, officially starting an electoral process that will climax on Election Day and end after all ballots have been counted. 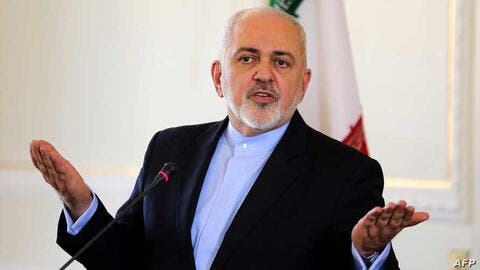 The registration process started at 8:00 a.m. local time at the headquarters of the Interior Ministry in Tehran, with the presidential hopefuls having until Saturday to turn up at the venue and hand in their credentials.

When the registrations are over, the documents will be delivered to the Constitutional Council, which is in charge of examining the credentials and deciding, based on constitutional requirements, which hopefuls are competent enough to run for president.

More confirmation from an informed source that Iran-US talks are moving towards agreement & regional states are OK with it too. If talks are left till after Iranian election they may be delayed further.
US, Iran signal possible breakthroughs in nuke talks https://t.co/XLiYSqdLGX

The vetting body will release a final list of approved presidential candidates on May 26-27, ending weeks of speculation about who will and will not cross the threshold.

The election campaigns are expected to begin shortly after that list is out.

Usually, campaigning includes such in-person activities as rallies, stump speeches, and meetings with supporters. This year, however, all campaigning will need to be in line with public health protocols amid the deadly coronavirus outbreak.

Many prospective candidates have already made their bids official, while others have only signaled their intention to run.

If we wait until the Iranian election, the new President could be more hardline & delay until August. Iran continues to enrich uranium. The maximum pressure campaign has not worked. Iran has 25x capacity. Don’t miss the window. Change from Trump policy to Obama policy!

Closely tracking the election-related developments over the past weeks, many media outlets have turned the spotlight on the unprecedented number of hopefuls seeking to join the race. 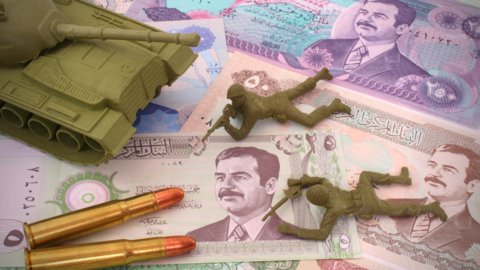 The issue of individuals with military backgrounds running for president has become the subject of a heated debate inside the country, after the Constitutional Council offered a new interpretation of the law governing the required qualifications of presidential candidates.

Previously, military men were required to step down from their post so they could run for the civilian office. The latest updates, however, dropped that condition and cleared the way for senior military officials to join the presidential race.