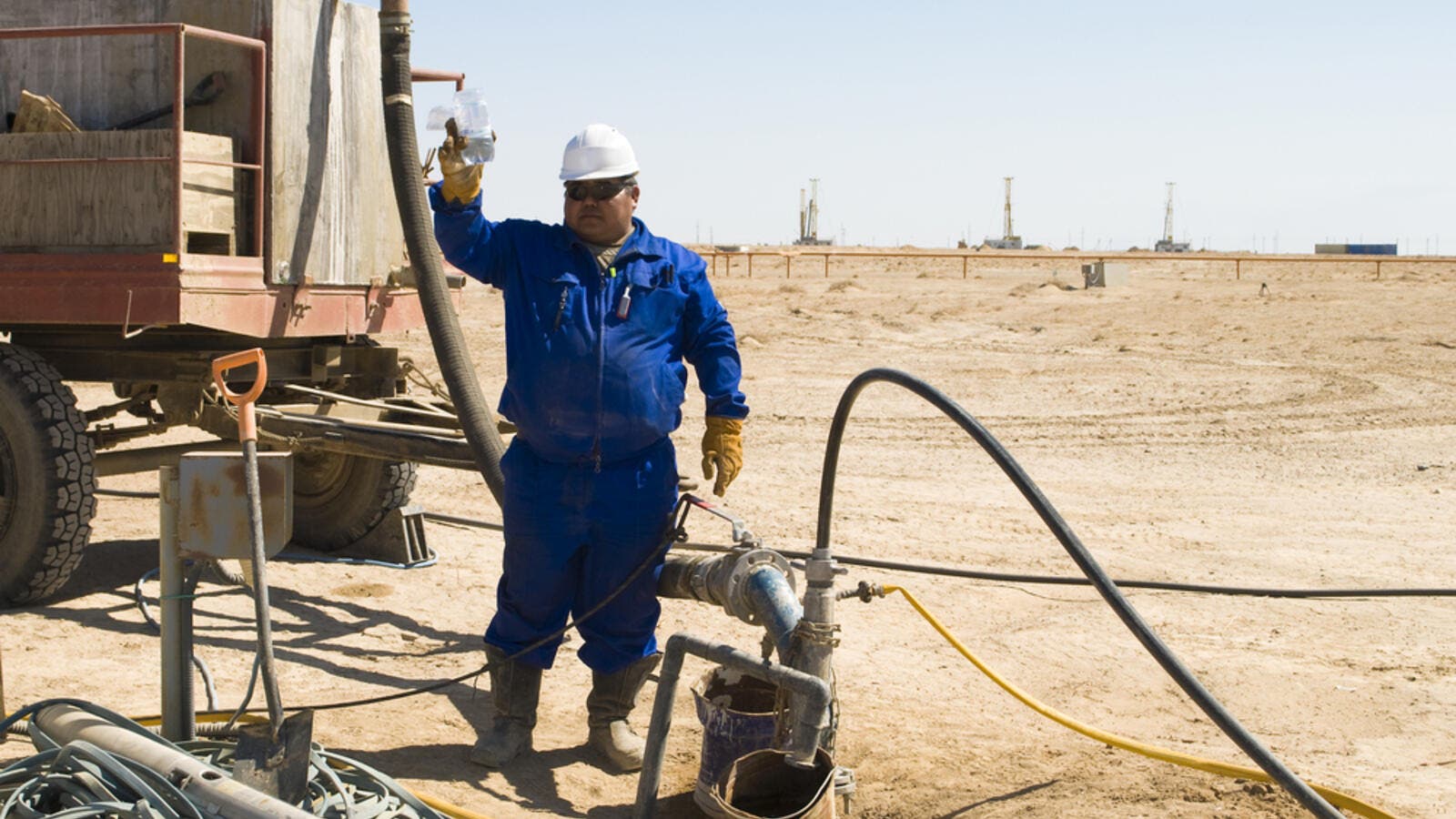 Iran said Thursday it has resumed enriching uranium at its Fordow nuclear facility, further separating itself from a multinational pact it signed in 2015.

The Atomic Energy Organization of Iran said in a statement that shortly after midnight Thursday it began injecting uranium gas into hundreds of centrifuges at the underground nuclear facility, the state-run IRNA news agency reported.

The 4,409 pounds of gas, known as uranium hexafluoride, were transferred to the facility Wednesday from the Shahid Alimohammadi site in Natanz, some 112 miles south of the Fordow complex near the city of Qom.

The move is the fourth step Iran has taken away from the Joint Comprehensive Plan of Action, under which it agreed to run the 1,044 centrifuges at the Fordow site without uranium gas and to turn the compound into a nuclear physics research lab.

Behrouz Kamalvandi, spokesman for the IAEA, said the injection of uranium gas was being monitored by International Atomic Energy Agency inspectors, according to state media.

He added that they expect uranium enrichment purity to reach 4.5 percent by Saturday.

The country's current stockpile is now around 1,000 pounds and would increase by roughly 13 pounds a day with the resumption of the Fordow site, Kamalvandi said.

"Thanks to U.S. policy and its allies, Fordow will soon be back to full operation," he said via Twitter.

In a speech on Tuesday, Rouhani said that the country had no choice but to take the fourth step.

"All measures in the fourth step are reversible, just like in the previous steps; that is, as soon as the other sides to the agreement begin to live up to their commitments, we will resume our own suspended commitments as well," he said.

The move was in response to U.S. sanctions imposed by the Trump administration on Monday against Iran's Armed Forces General Staff and nine officials either appointed by the country's supreme leader, Ayatollah Ali Khamenei, or acting on his behalf.

It is the fourth time the Middle Eastern country has separated itself from commitments under the pact following its announcement in May that it would begin withdrawing from the deal by stockpiling low enriched uranium and heavy water.

Iran made the announcement a year after President Donald Trump canceled temporary waivers permitting countries to purchase Iranian oil and announced the United States would wholly withdraw from the accord and imposed sanctions against the economically strained country.