ALBAWABA - Iran has seized a ship with smuggled on in the Arabian Gulf. This piece of news is now trending on the social media.

Iran on Wednesday seized a vessel in the Gulf, accusing it of carrying smuggled fuel, and detained its 12-member crew according to Anadolu news.

Mujtaba Kahramani, a senior judiciary official in the southern Hormozgan province, said a ship “loaded with smuggled fuel” was seized near Qeshm, an island in the Strait of Hormuz, the Turkish news agency added.

The operation was carried out by border guards and 277,000 liters of fuel were found on the vessel, Iranian state television quoted the official as saying. 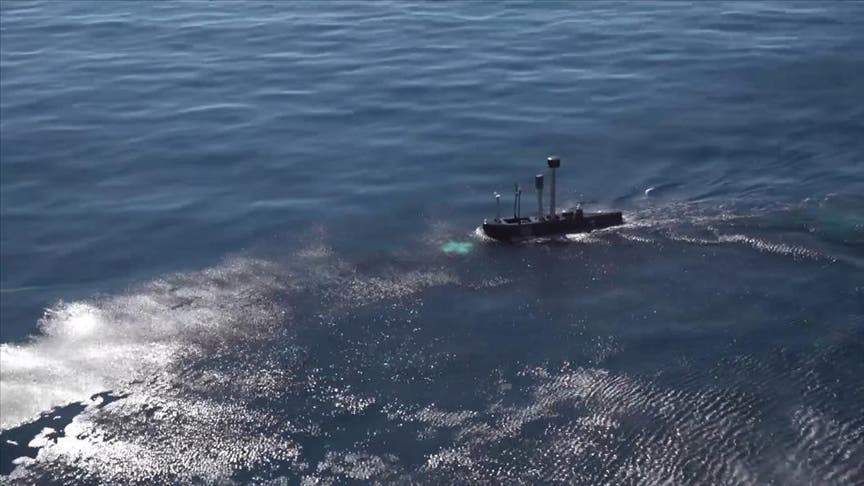 Kahramani, however, did not provide any information on the ship’s ownership or nationality of the crew.