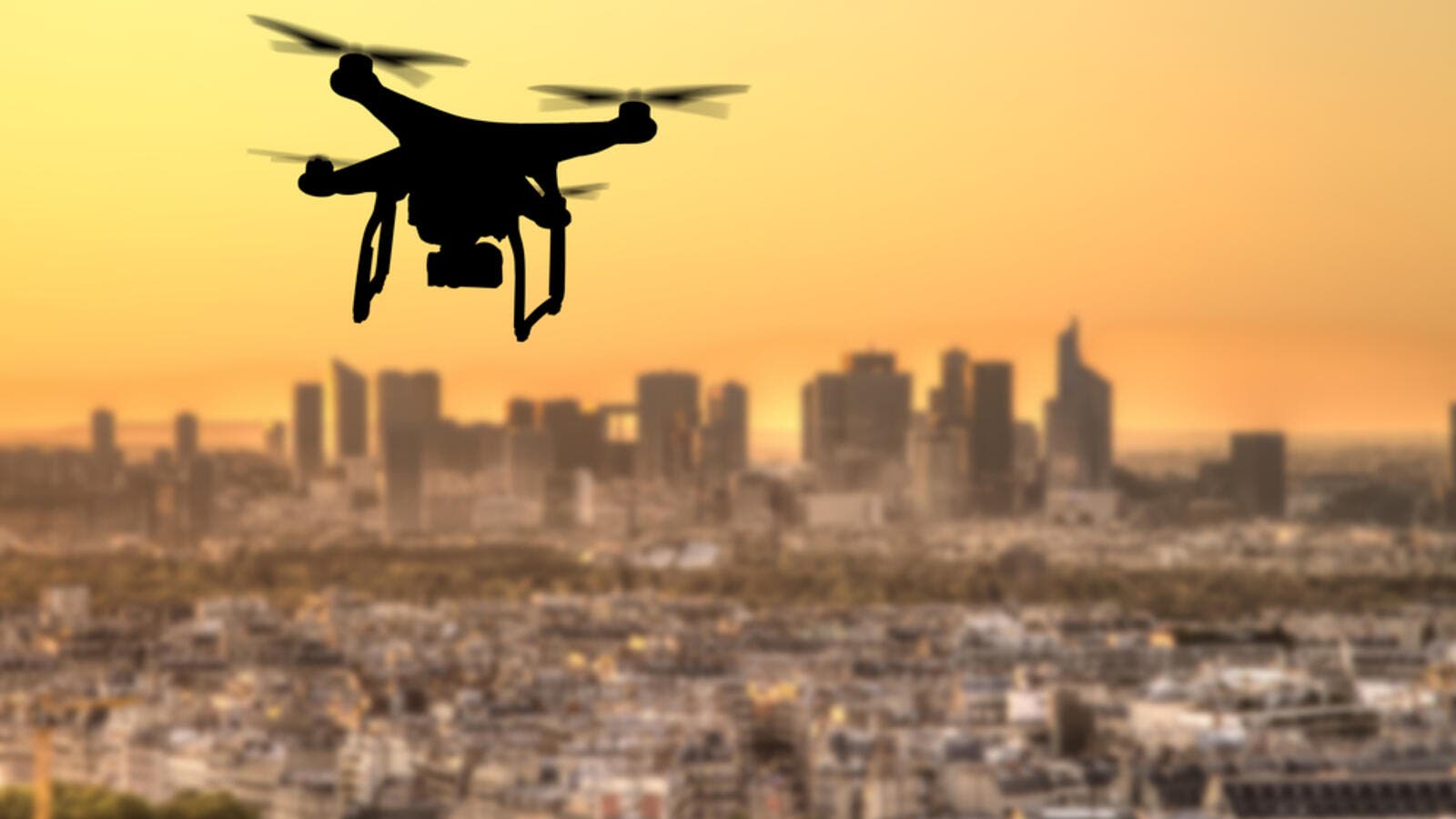 Iran’s Army has shot down an unidentified drone that was violating Iran’s airspace near the port city of Mahshahr in the southwestern province of Khuzestan on the Persian Gulf coast.

Commander of the Iranian Army’s Air Defense Force Brigadier General Alireza Sabahi Fard said the intruding unmanned aerial vehicle was brought down early Friday before it could reach "sensitive areas" thanks to the precision of Iran’s domestically-produced air defense system.

"This decisive move and the firing of a missile were a reaction to the intrusion by a foreign drone into our country's airspace," he added.

The senior military commander did not specify which country the drone belongs to but emphasized that Iran has repeatedly warned that it is fully prepared to give a firm response to any violation of its airspace.

Meanwhile, governor of Khuzestan Gholam Reza Shariati told the Islamic Republic News Agency (IRNA) that the wreckage of the aircraft has been recovered and is being investigated.

He emphasized that the downed drone "definitely belonged to a foreign country" and said the results of investigations would be announced later on.

In June and in an episode of a similar nature, Iran’s Islamic Revolution Guards Corps (IRGC) shot down an American spy drone in the country’s southern coastal province of Hormozgan.

In a statement, the IRGC said the US-made Global Hawk surveillance drone was brought down by its Air Force near the Kouh-e Mobarak region — which sits in the central district of Jask County — after the aircraft violated the Iranian airspace.