Iran Warns Israel Not to Strike at Regime Positions in Syria 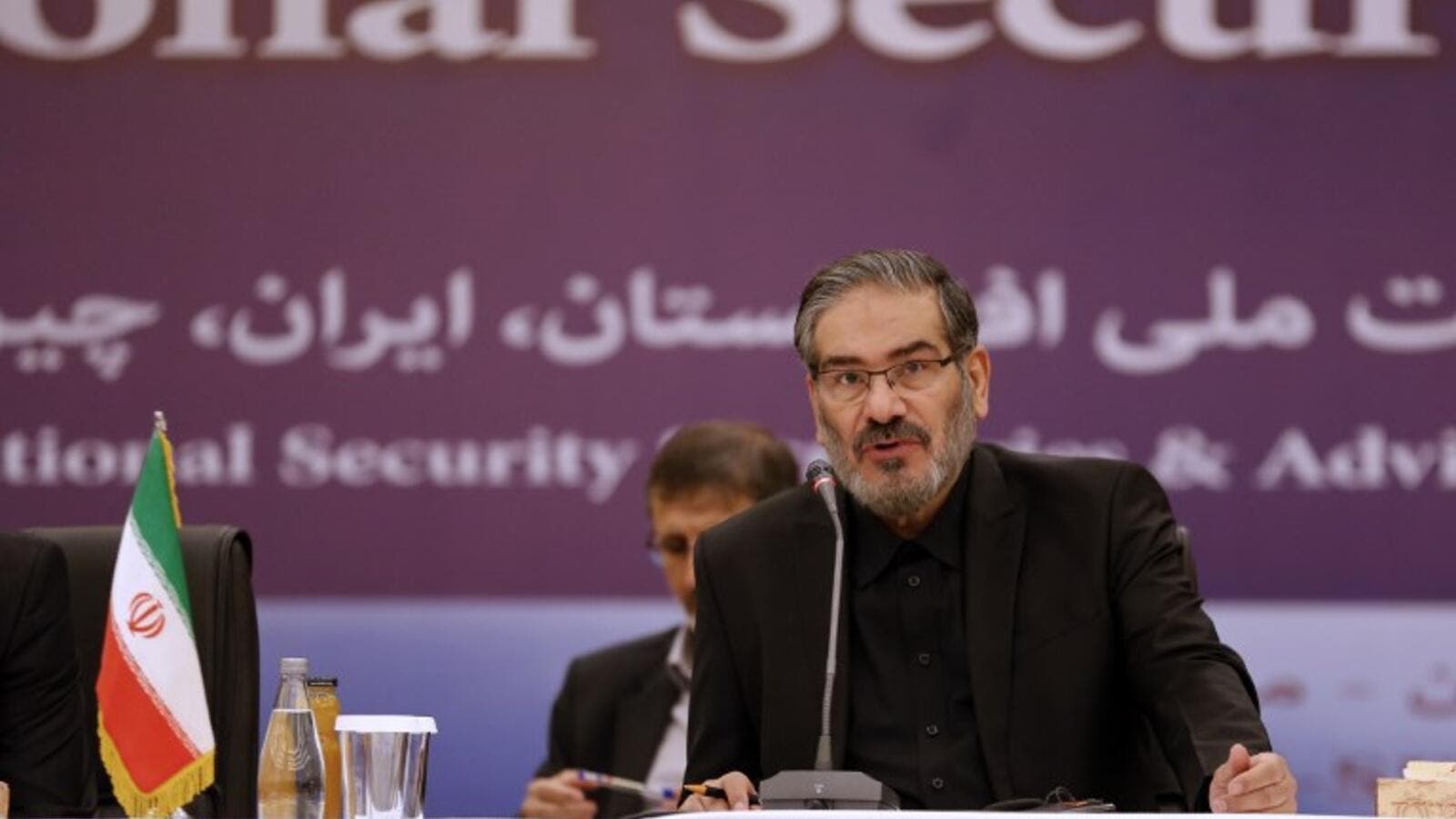 Iran’s top security official warns Israel against keeping up its strikes on positions of the Syrian army and its allies in support of terror groups, saying the regime will be given a firm response if it fails to stop such acts of aggression.

Secretary of Iran's Supreme National Security Council Ali Shamkhani made the remarks in a meeting with his Russian counterpart, Nikolai Patrushev, in Tehran on Sunday.

In pursuit of a lasting crisis in Syria, the Zionist regime has been targeting positions of the Syrian army and the allied forces fighting terrorism, said Shamkhani, warning the regime of a response that will make it regret its actions if it refuses to stop its attacks.

The comments came amid stepped-up Israeli air strikes on military targets inside Syria in what is considered as an attempt to prop up militant outfits that have been suffering heavy defeats against Syrian government forces.

Earlier this month, a Russian aircraft with 15 servicemen on board was mistakenly shot down by Syrian air defenses, which were thwarting a wave of Israeli air raids. Moscow blamed Tel Aviv for the tragedy, saying Israeli jets deliberately created a dangerous situation that led to the downing.

Shamkhani further hailed successful Russia-Iran security cooperation in the fight against terrorism, underlining the need for dialog between the two sides on important regional and international issues.

Tehran-Moscow cooperation in the field of politics, economy and security has played a decisive role in efforts to keep regional security crises under control, he added.

“The U.S.’s use of sanctions as weapons against Iran, Russia and China is out of its desperation and backwardness in the face of these countries’ progress, growth and increased power,” he said, noting that U.S. bans can easily be countered through the enhancement of economic and trade ties.

Patrushev has traveled to Tehran to attend a meeting dubbed ‘Regional Security Dialogue,’ with his counterparts from Iran, Russia, China, India and Afghanistan.

The Russian official, for his part, hailed Iran’s initiative to hold a security meeting, warning that inaction against “unilateral” and “dangerous” U.S. measures could help the outbreak of global crises similar to those gripping Iraq, Syria and Afghanistan.

He also warned of the repercussions of the relocation by the U.S. of defeated terrorists from Iraq and Syria, calling for stronger regional cooperation to counter the process.

Patrushev and Shamkhani had “shared opinions on the situation in the Middle East and the Syrian settlement regarding the recent summit between the Russian, Iranian and Turkish leaders,” according to Patrushev’s press secretary.

The Iranian security official described terrorism as a threat to international peace and security, emphasizing that close cooperation between regional countries would cut the flow of financial aid by certain extra-regional states to terrorists.

The Chinese official, for his part, appreciated Iran’s effective role in battling terrorism and extremism.

He further stressed that restoring stability to Syria is a prerequisite to lasting peace in the Middle East.