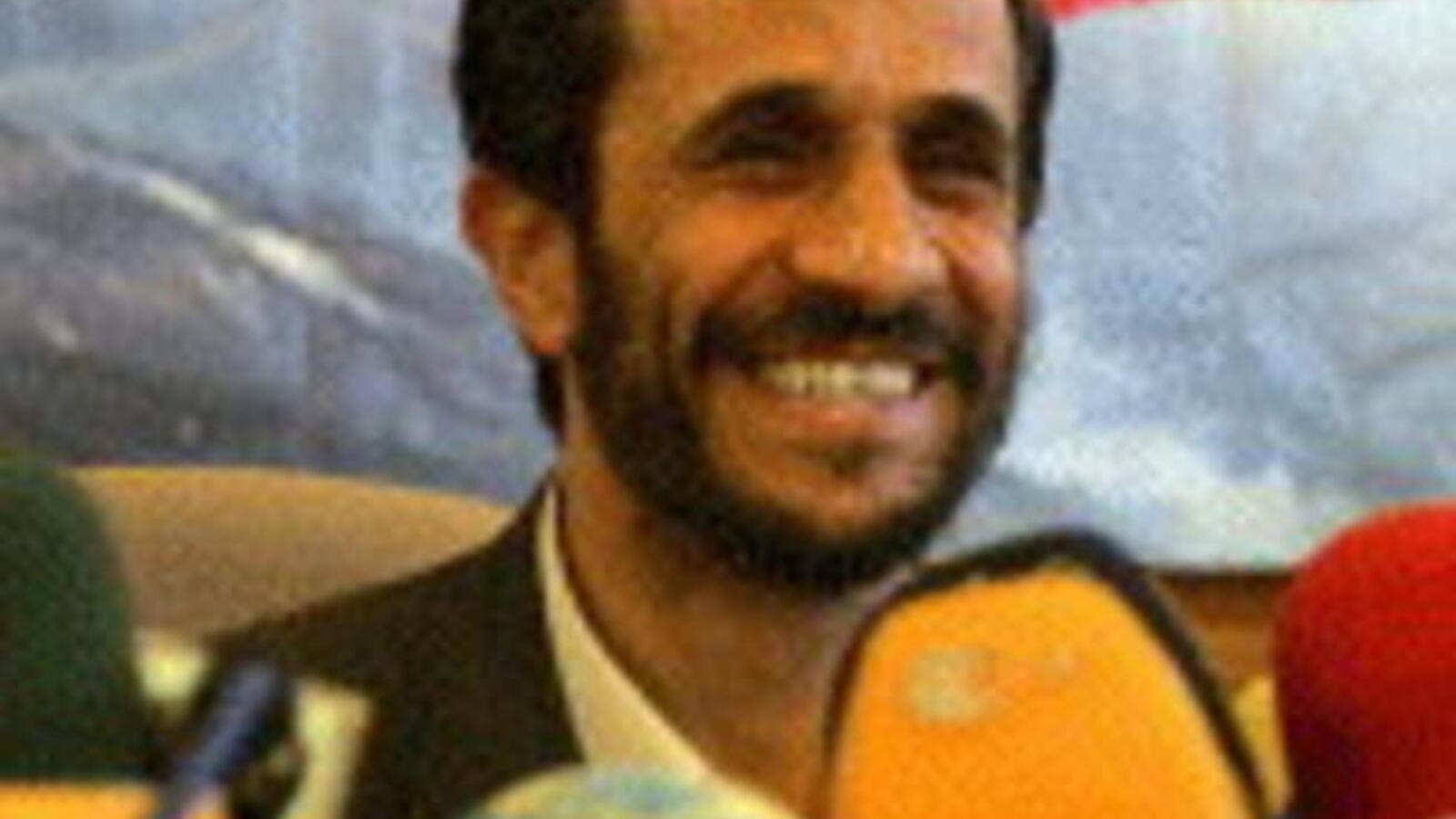 According to IRNA, he told reporters that the Jews are just like other people of the world. They are entitled to have a free life with security.

President Ahmadinejad addressed himself to Western governments and said, "Let the Jews come back to their own homelands in the West." "Please let peace and security prevail in the international community on the basis of justice," Ahmadinejad said.