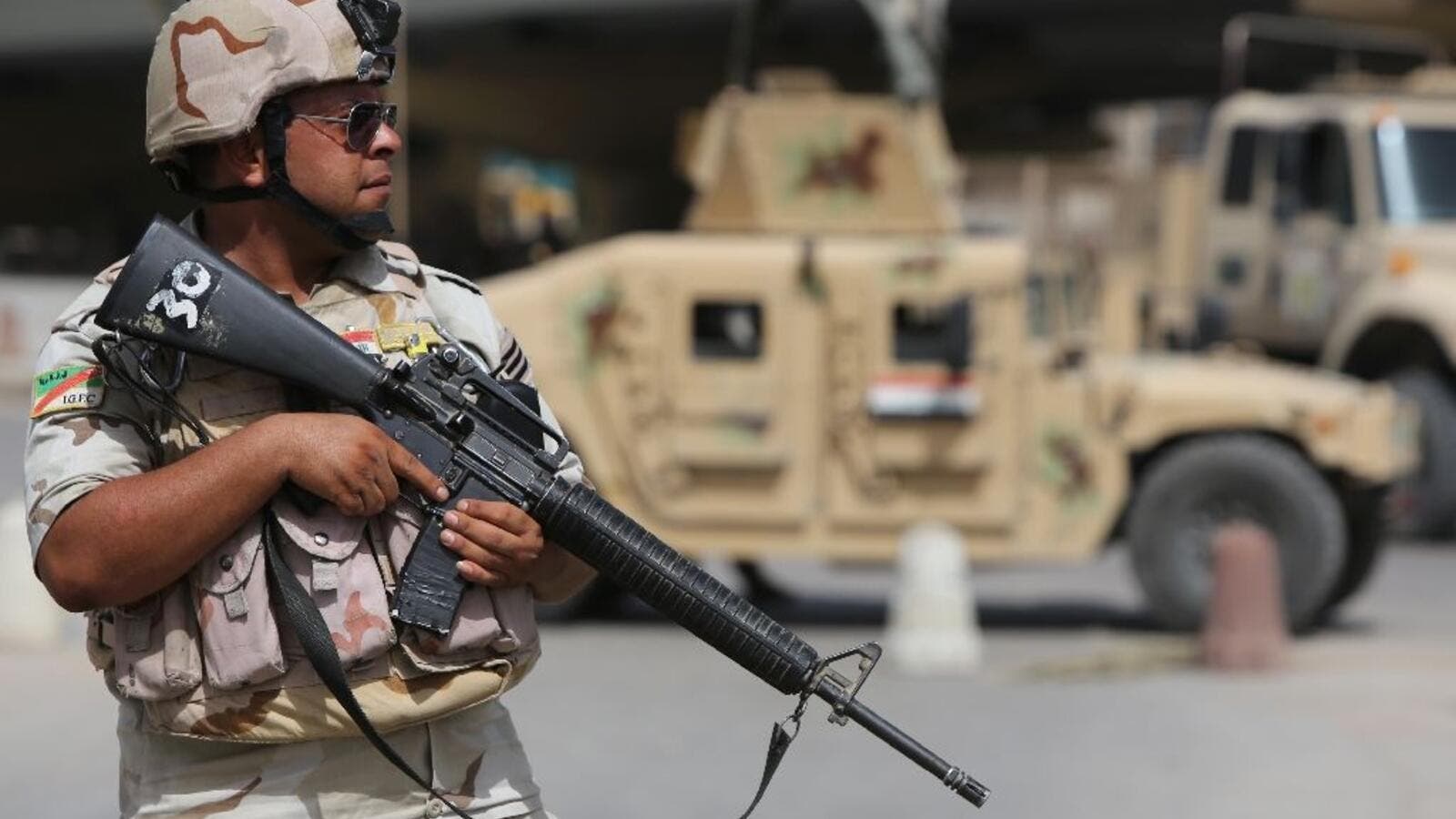 Four members of the Hashd al-Shaabi militia were killed in a bomb blast in northern Iraq, according to a local police officer on Tuesday.

The explosion took place inside a house during a military operation against hideouts of ISIS terrorists west of Tikrit in the northern Saladin province on Monday, lieutenant Noaman al-Jabouri told Anadolu Agency.

Hashd al-Shaabi was formally incorporated into the Iraqi army in 2017 after being established in 2014 with the express purpose of fighting the ISIS terrorist group.

In 2017, Iraqi authorities announced ISIS presence has been largely eradicated and regained the territories once held by the terror group.

However, ISIS terrorists still have a presence in the rural areas of Anbar, Diyala, Kirkuk, Saladin and Mosul and perform acts of terrorism against civilians.