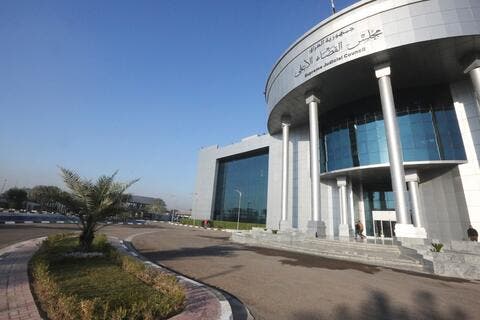 Iraqi authorities detained over 1,000 children, some as young as nine years old, last year on national security charges, primarily for suspected links with the Islamic State (ISIS), according to a new United Nations report. Although ISIS attacks have dropped considerably since the group lost most of its territory four years ago, the report finds that the detention of children has significantly increased.

Many of these children were arrested on dubious evidence and tortured into confessions of ISIS involvement.

In late 2018, I interviewed boys detained as ISIS suspects in the Kurdistan Region of Iraq. Some said they had been recruited to fight with ISIS, while others said that they worked as cooks, drivers, or simply participated in a few days of training. One 17-year-old said he believed he was arrested for working at a restaurant in Mosul that served ISIS members. A few said that they had no links to ISIS, other family members had. Regardless of the extent of their involvement, they were all charged with terrorism.

The majority of the boys said their interrogators tortured them to secure confessions. They described beatings with plastic pipes, electric cables, or rods, sometimes for hours. Nearly all said they eventually confessed to ISIS association, believing they had no other choice.

International law prohibits the recruitment or use of children by armed groups, yet Iraq is treating these children as criminals, even if there is no evidence they participated in violent crimes. UN Secretary-General Antonio Guterres has called on Iraq to release the children.

Instead of detaining and prosecuting children suspected of ISIS affiliation, Iraq should work with the UN to set up reintegration programs so that these children can rejoin their communities, get back into school, and resume their lives.