Iraq says No to Joining Saudi-led Offensive Against Qatar 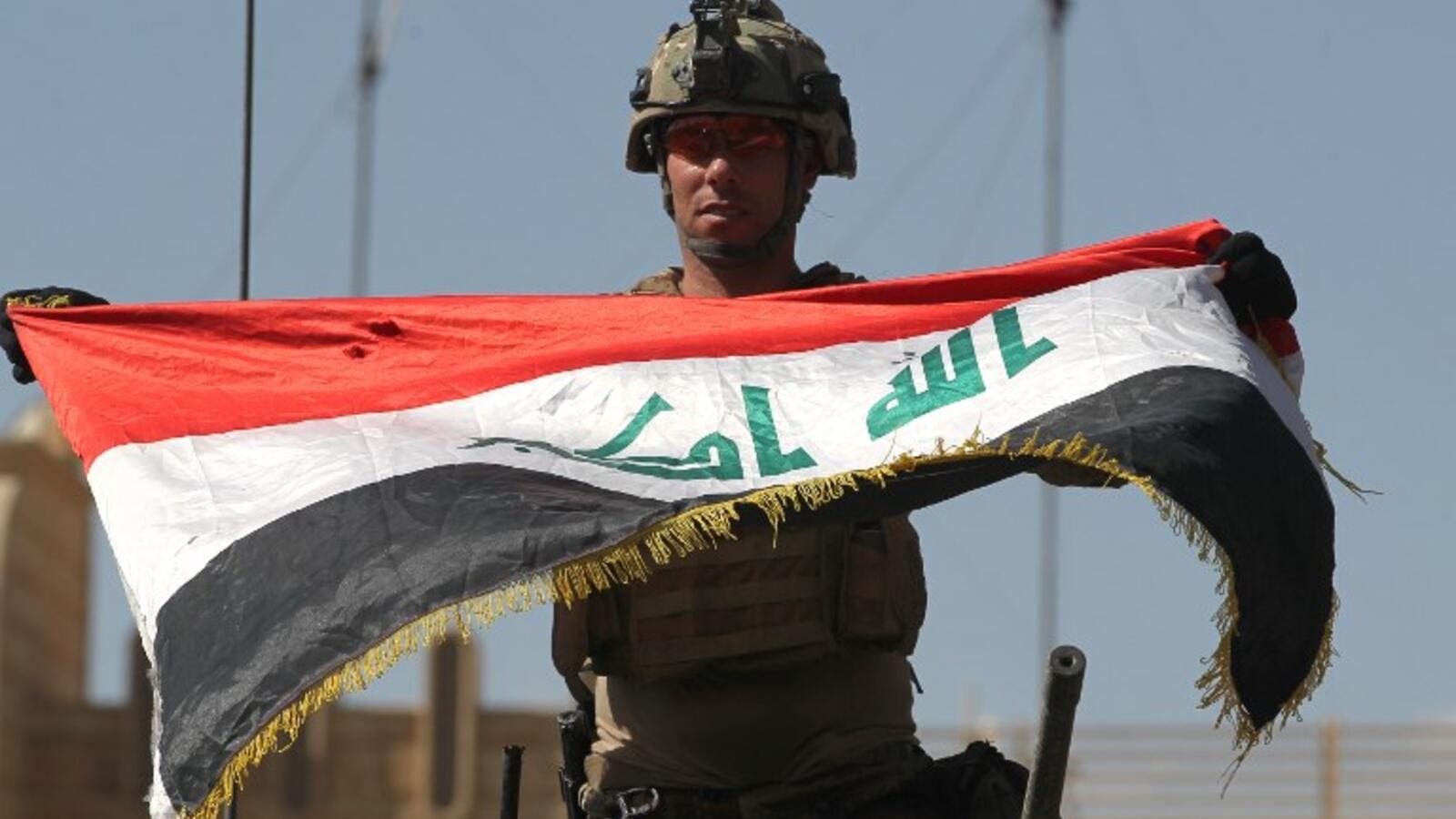 An Iraqi soldier in Mosul. (AFP)

Iraq's prime minister has refused pressure from Bahrain to join the Saudi-led diplomatic and economic offensive aimed at Doha, according to an Iraqi official.

"The Bahraini minister brought up the Gulf crisis and the allegations of Qatar's support for terrorism and the damage it has caused Iraq," the source, who spoke on the condition of anonymity, said.

"Abadi expressed his desire to see a quick end to the crisis but directly told the minister he was against joining any side of the conflict."

Abadi's office released a statement on the meeting, saying the premier had called on Bahrain to "stand up in the front of the sectarianism that serves terrorism".

Last month, the Iraqi leader reportedly refused similar attempts from Saudi and Emirati officials to persuade him to support the anti-Qatar bloc in the largest spat to hit the Gulf in years.

Yemen, the Eastern government of Libya, the Maldives, Mauritania, Senegal and the Comoros Islands followed suit with the bloc when it cut ties with Qatar in June.

A June report in the Financial Times claimed that a $1 billion ransom paid by Doha to Iraq to free a kidnapped Qatari hunting expedition set off the diplomatic conflict.

Qatar has denied claims from Abadi that the deal was conducted without the the "full knowledge" of Baghdad.