The most important politician in Iraq issued a stern warning Wednesday to Sunnis that Shiites would not allow substantive amendments to the country's new constitution, including to the provision that keeps the central government weak in favour of strong provincial governments.

Abdul Aziz al-Hakim, the leader of the Supreme Council for the Islamic Revolution in Iraq (SCIRI) stated that provincial governments will remain strong in the constitution, which can be amended for four months after the next government is installed. "The first principle is not to change the essence of the constitution. This constitution was endorsed by the Iraqi people," he said, according to the AP. "It is our responsibility to form Baghdad province and the southern Iraq provinces."

Meanwhile, Iraqi police found seven bodies shot in the head, their legs and hands bound, in a sewer in eastern Baghdad, 1st Lt. Mohammed Khayon said Wednesday. This came as no violence reported on Tuesday. 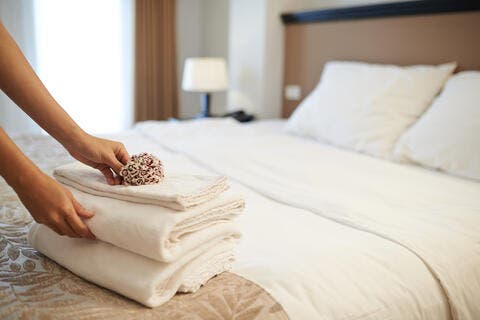