Iraq Shuts Down Two Border Crossings With Iran Amid Unrest 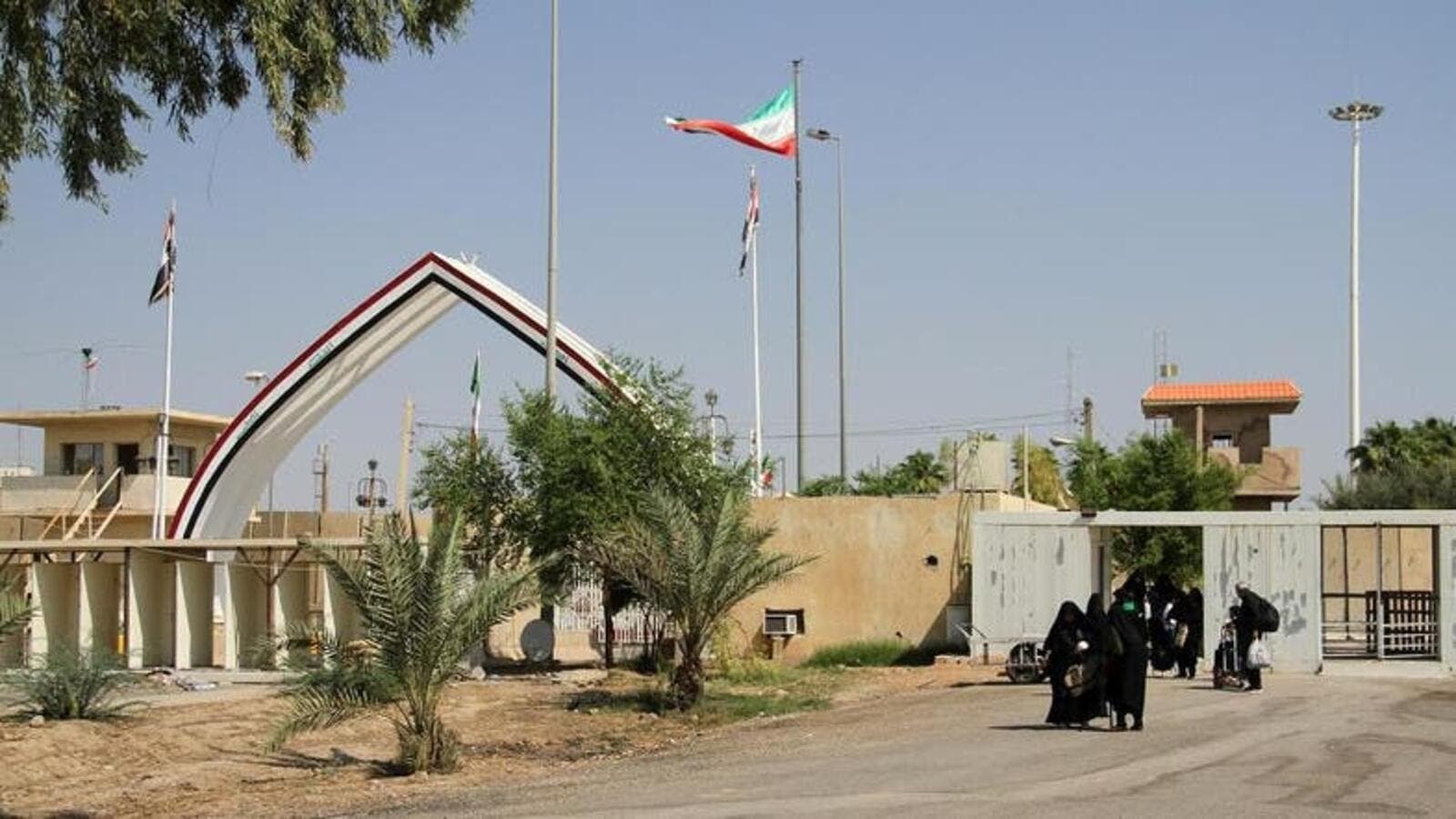 Iraq closed two border crossings with Iran to travellers amid protests in the Islamic Republic, the Iraqi Border Ports Commission said on Saturday.

In a statement, the commission said the Shalamcheh and al-Shib crossings are still open to the movement of goods and trade.

"The movement of travellers from Iraq to Iran has totally stopped," it said, adding that the terminals have been shut upon a request from Iranian authorities.

Protests broke out across Iran since Friday after the government imposed petrol rationing and raised gasoline prices.

Iraq has also been rocked by anti-government protests since October against high unemployment and deep-seated corruption.