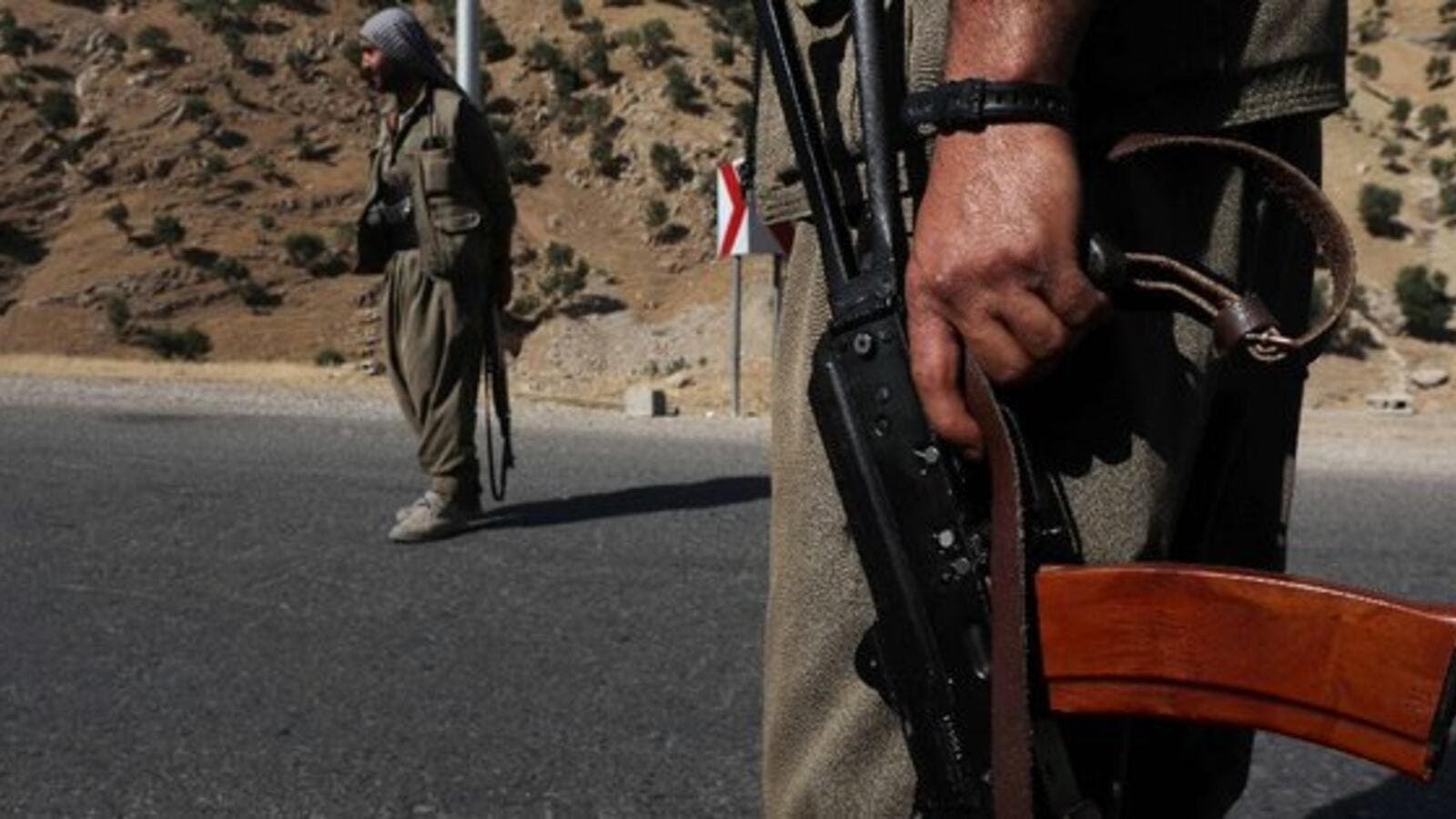 Iraq says it will summon the Turkish ambassador (Twitter)

The Iraqi Foreign Ministry says it will summon the Turkish ambassador to Baghdad over the death of an Iraqi Kurd by Turkish fire in Iraq’s semi-autonomous Kurdistan region.

On Saturday, a crowd attacked a Turkish military camp in the Shiladzeh area of Iraqi Kurdistan’s Duhok Province to apparently protest Turkish airstrikes on northern Iraq.

Turkish troops opened fire on the crowd, killing one of them and wounding several others.

On Sunday, the Iraqi Foreign Ministry denounced the incident, saying it planned to summon the Turkish envoy.

“The Foreign Ministry will summon the Turkish ambassador to hand a protest note about the incident and demand that it not be repeated,” it added.

The Turkish air force has been carrying out operations against positions held by the Kurdistan Workers’ Party (PKK) — a Turkish secessionist group designated as terrorist by Ankara — in Turkey’s troubled southeastern border region as well as in northern Iraq and neighboring Syria.

Turkish air raids left 36 people dead in the Iraqi Kurdistan in 2018, according to a tally by local Kurdish authorities.

Meanwhile, the Turkish Defense Ministry said the Saturday raid on its base in northern Iraq was the “result of provocation by the PKK terrorist organization.”

“There was partial damage to vehicles and equipment during the attack,” the ministry tweeted, adding that necessary precautions were being taken.

The Kurdistan Regional Government (KRG) admitted that there had been “provocateurs” and vowed to launch a comprehensive investigation into the incident.

“There are provocateurs behind the attack and they will be punished,” the KRG said in a statement.