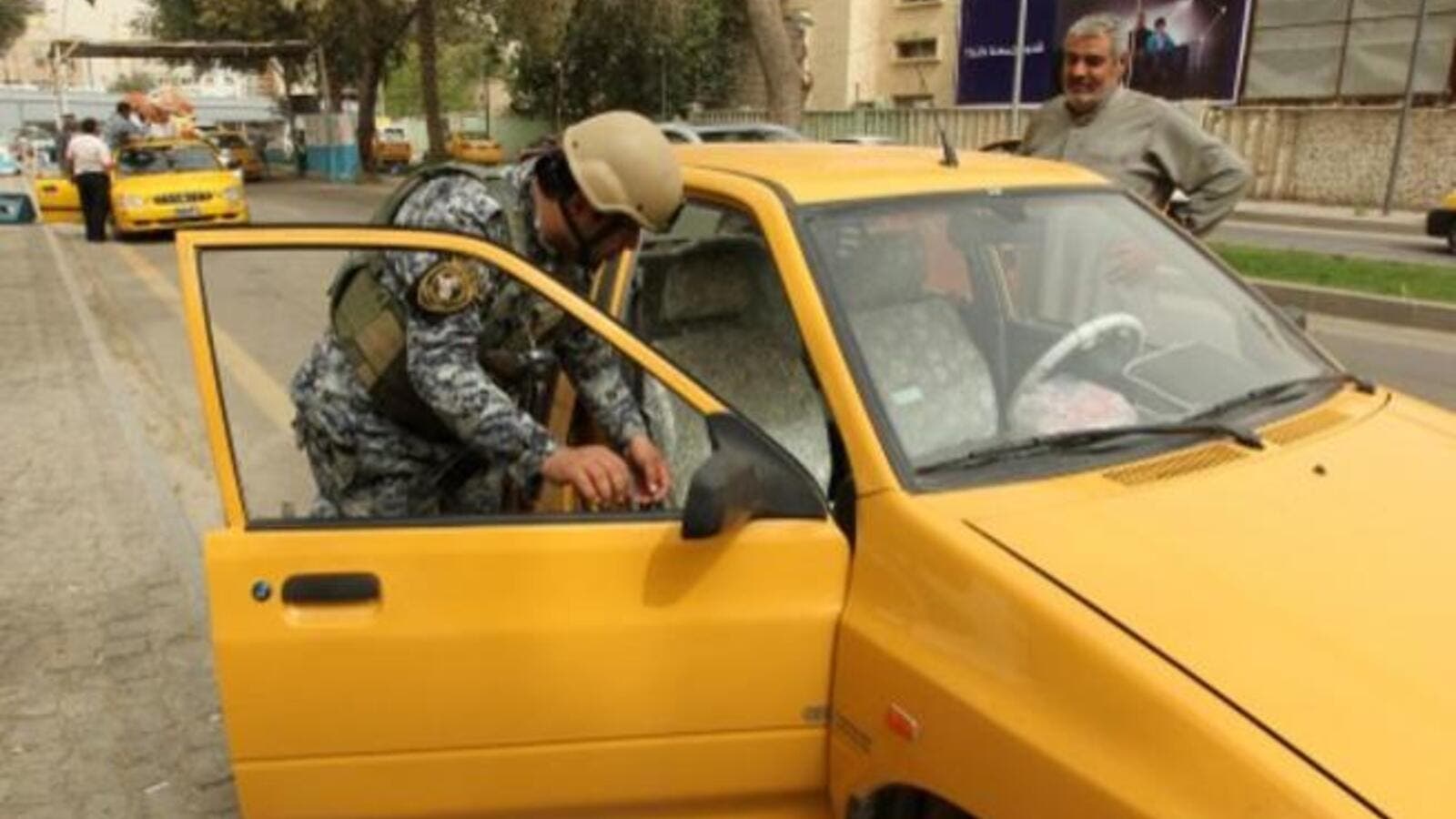 Suicide bombers launched two separate attacks against security officials near Ramadi, the capital of the western province of Anbar.

At least 4 police personnel were killed in the attack, and 11 others were reported wounded. In one of the attacks, a car bomb detonation and four suicide bombers killed two policeman and wounded seven on the western outskirts of the city. In the second attack, a suicide bomber targeted a police station located in the northern part of the city, leaving two more security officials dead and four more wounded.

Violence in Iraq's capital Wednesday also left seven people dead, with five members of a Sunni Arab family killed in their home early morning Wednesday in the northern area of Baghdad. 14 bodies of men who had been shot dead were also found in the Sunni-dominated Dura and Shiite Shuala neighborhoods Wednesday. It was not yet clear when the shootings occurred.

More than 6,000 people have been killed in Iraq this year alone, according to government and security officials' statistics. 2013 represents the worst year of violence since the country's sectarian clashes in 2008. The increase in violence throughout the country is often considered, in part, as an overspill effect from the war in neighboring Syria.

The Associated Press reported Tuesday that al-Qaeda has been exploiting Iraq's weak border security and political deadlock to strengthen its presence throughout the region. Iraq's Prime Minister Nuri al-Maliki has appealed to the West for weapons and support to boost the country's borders and security capacity, and recently visited Washington to request greater intelligence sharing as well.