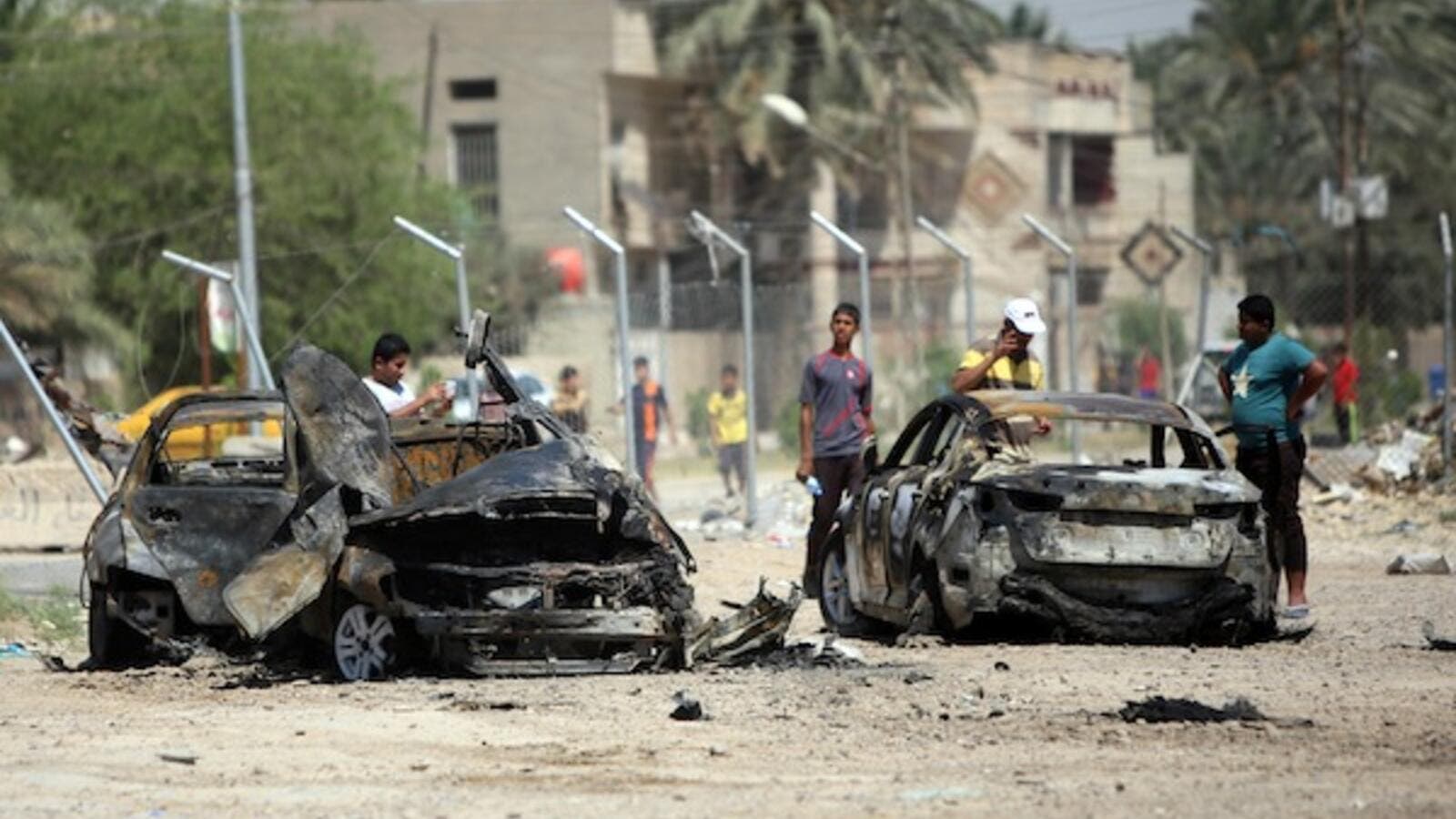 Car bombs in Iraq's capital targeted Sahwa officers, who are considered traitors by Al Qaeda due to their cooperation with the US military (File Archive/AFP)

At least fifteen people have been killed in Iraq Thursday in another day of multiple attacks throughout the country, according to Agence France-Presse.

In Iraq's capital, a bomb targeting a Sahwa anti-Al Qaeda officer left two dead, including one Sahwa officer. Two other bombs in Baghdad left four others dead. The Sunni Sahwa are often considered traitors by Al Qaeda due to their cooperation with the US military and are often targeted accordingly.

More than 6,000 have been killed in Iraq this year alone, representing the worst eruption of violence since the country's sectarian violence in 2008.  The The increase in violence throughout the country is often considered, in part, as an overspill effect from the war in neighboring Syria.