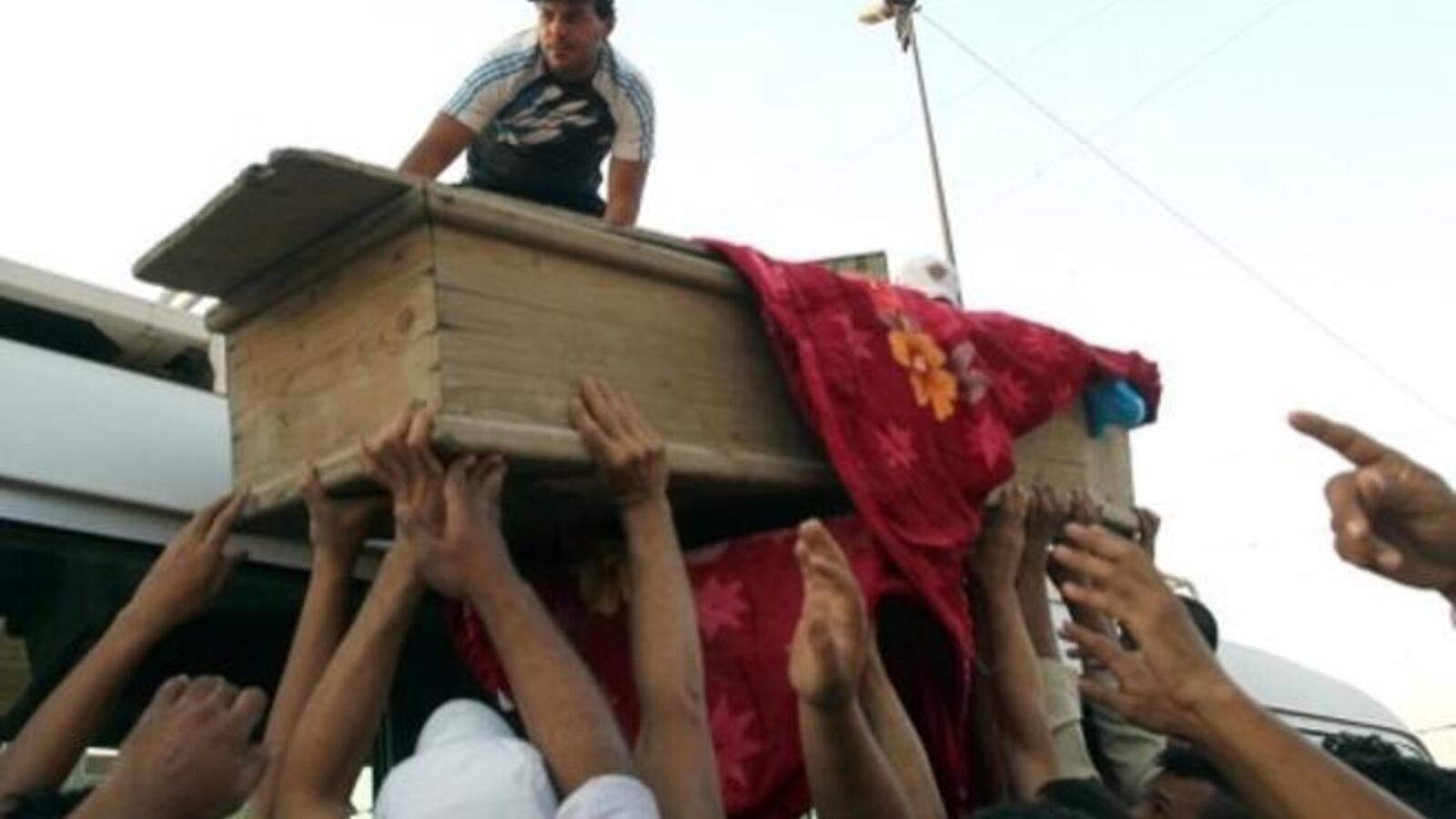 Militants killed at least ten people in north Iraq on Wednesday, according to AFP. The militants detonated two suicide car bombs near a local council building and police headquarters in the town of Hawija.

According to Iraq Body Count, nearly 6,000 people have been killed through acts of violence so far this year.