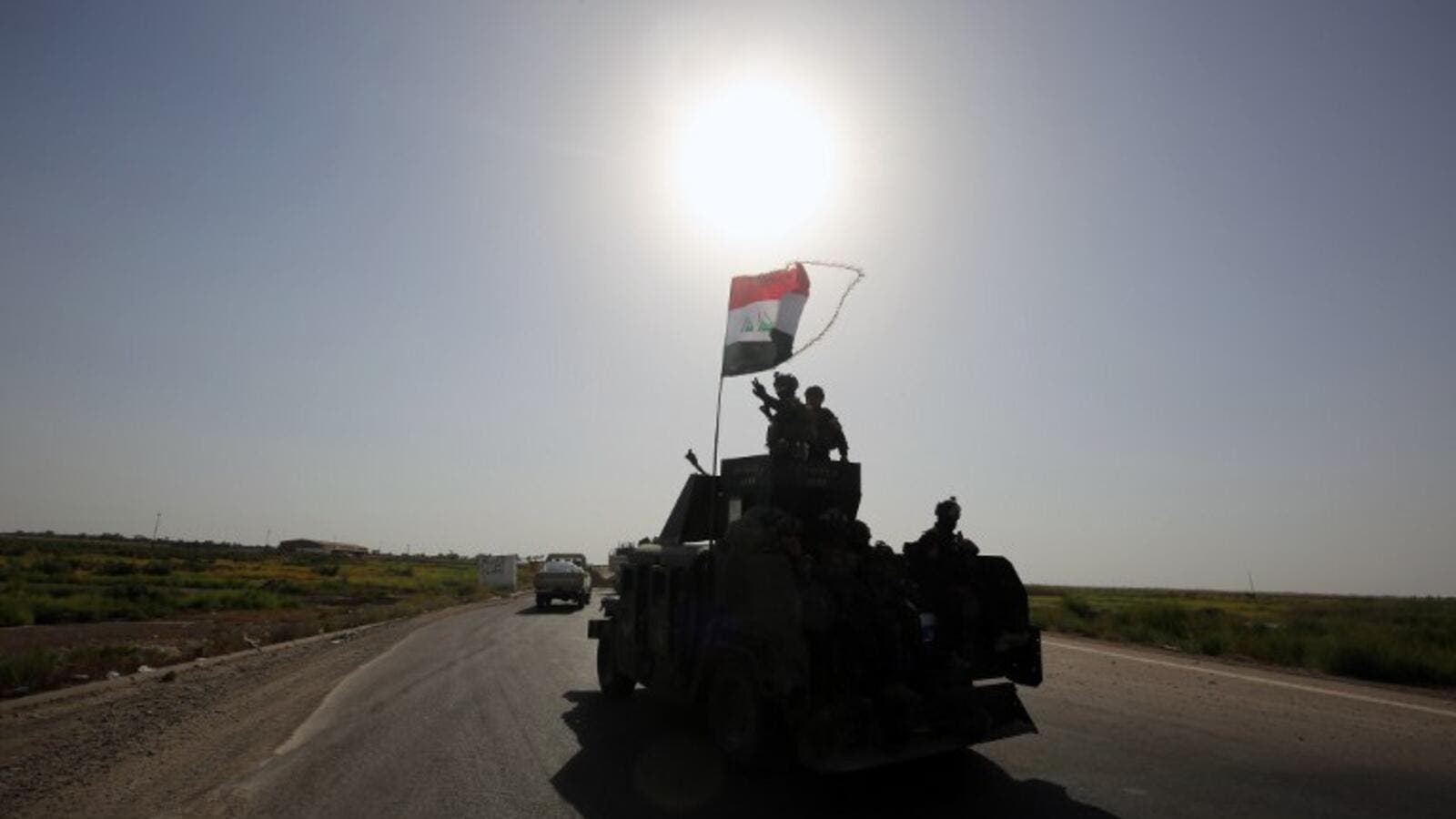 Iraqi security forces have launched artillery attacks against Daesh in the city of Hit in the western province of Anbar, killing some 24 militants.

He added that six other militants were also wounded in the artillery attacks that left the militants’ positions and weapons destroyed.

The report added that the Iraqi forces are carrying on with their military operations to liberate the Daesh-held areas on the outskirts of Hit from the control of the militants.The security forces liberated Hit in April after weeks of fighting.

The development comes as the security forces are engaged in a wide-scale military operation in the western province to liberate the city of Fallujah from the militants.

Gruesome violence has plagued the northern and western parts of Iraq ever since Daesh launched an offensive in the country in June 2014, and took control of portions of the Iraqi territory.

The militants have been committing vicious crimes against all ethnic and religious communities in Iraq, including Shias, Sunnis, Kurds, Christians and others.

The Iraqi army and volunteer forces are involved in operations to win back militant-held areas.