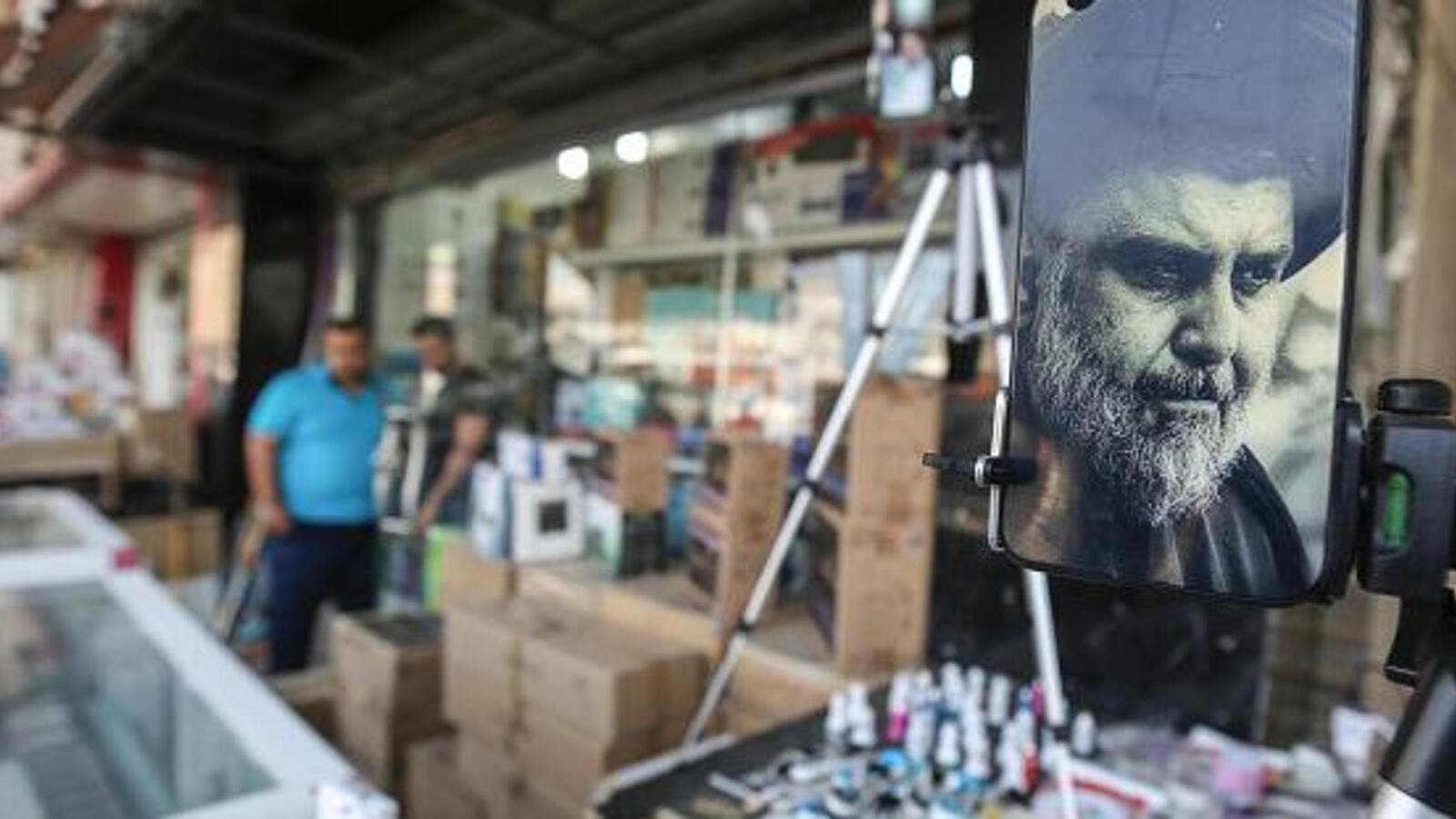 Prominent Iraqi Shia cleric and politician Muqtada al-Sadr on Thursday called on Prime Minister Haidar al-Abadi to resign from his Dawa Party in return for securing a third term in office.

Since last week, Iraqi electoral officials have been manually recounting ballots cast in the country’s May 12 parliamentary poll, official results of which remain dogged by dispute.

Al-Sadr seeks to form a new government “far from sectarianism or narrow political interests” with a mandate to fight corruption and carry out long-awaited reforms.

According to al-Asadi, talks remain underway between Sairoon; the Victory Bloc; the Hashd al-Shaabi-linked Al-Fatah Bloc; the National Wisdom movement (led by Ammar al-Hakim); and the Al-Wataniya Bloc (led by Vice-President Iyad Allawi).

It appears that PM al-Abadi still has a chance to secure a third term in office if he is willing to resign from the Islamic Dawa Party, of which former PM Nouri al-Maliki is also leading member.

According to al-Asadi, al-Abadi’s resignation from the Dawa Party is a chief demand of most leading political blocs, including al-Sadr’s Sairoon coalition.

“Iraq faces numerous challenges at this sensitive stage,” he said. “We need a prime minister who enjoys independence and authority.”

Al-Sadr also holds al-Maliki responsible for the Daesh terrorist group’s ability to overrun much of the country -- including Mosul -- in mid-2014.

“Some parties may enjoy the support of certain entities,” he said, “but as long as these parties adhere to the national program -- and aren’t bound by foreign interests -- there should not be a problem.”

Known for his hostility to the U.S., al-Sadr led a faction of Shia fighters against foreign forces during the U.S.-led occupation of Iraq from 2003 to 2011.

He is also one of a small handful of Iraqi Shia political leaders who are not closely associated with Iran.

Since the regime of former Iraqi President Saddam Hussein was overthrown by U.S. and U.K. forces in 2003, both Washington and Tehran have played significant roles in the talks leading up to the formation of successive Iraqi governments.