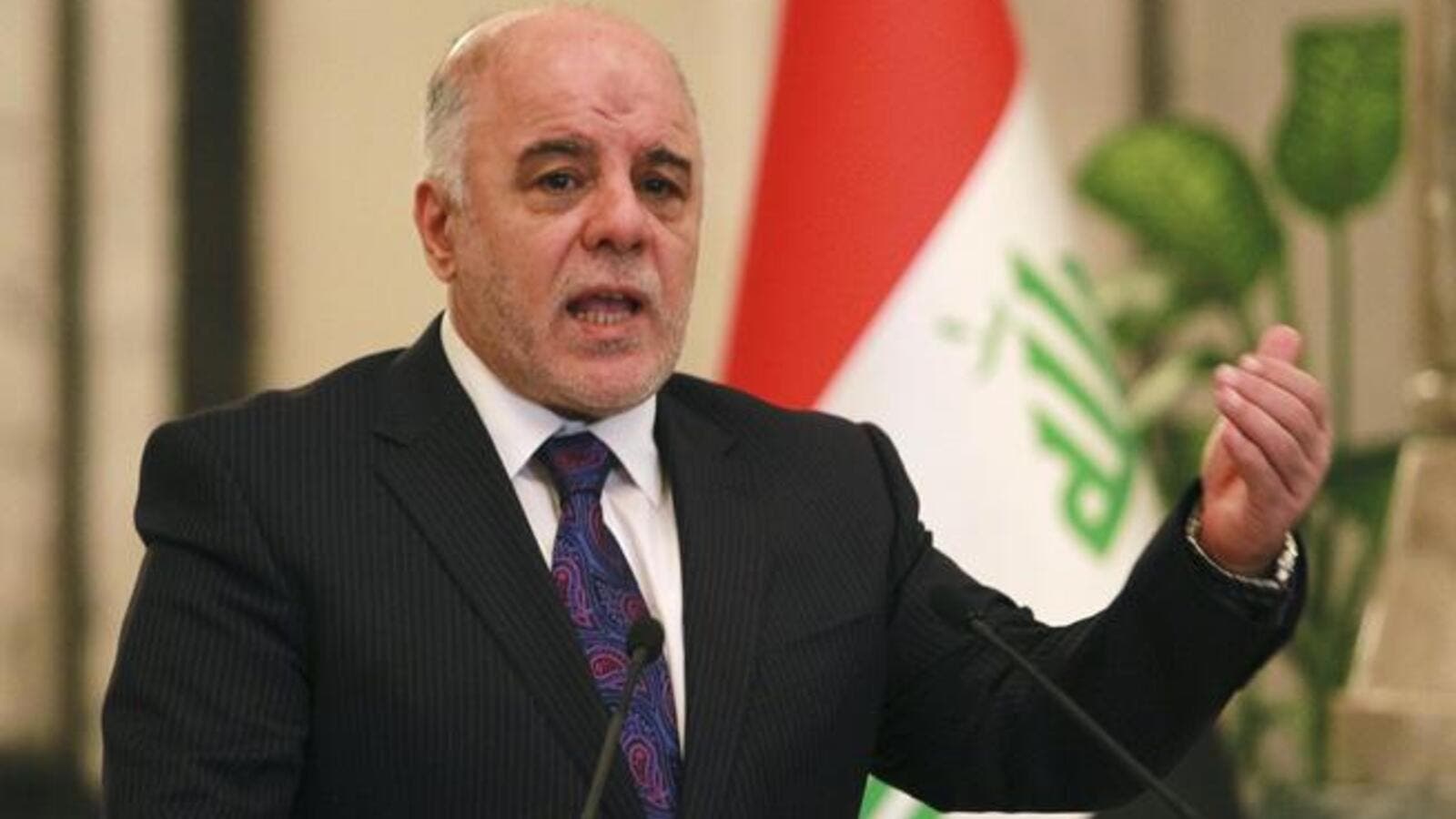 The Daesh terror group’s ideology is still a threat in Iraq even though the fight against terrorism has ended in military terms, the country’s prime minister said Saturday.

“Our land war with Daesh has ended. We have saved all the land of our country and taken control of the Syrian border. But the danger of Daesh’s ideology and sleeper cells remains. I should warn everyone about that,” Prime Minister Haider al-Abadi said in a speech at a meeting of the Islamic Dawa Party, Iraq’s ruling party.

“Iraqi officials had told me the war against Daesh might take up to 10 years, but we overcame it in a short time”, he said.

Abadi alluded to the term of former Prime Minister Nouri al-Maliki in criticizing corruption in the country. He said during that period, corruption was at its peak in Iraq and sectarian policies had led to terrorism and violence.

“We will call everyone to account. We want the public’s support in this great change,” he said.

Daesh began losing control over land it had captured after reaching its peak at the end of 2014, when it occupied two-thirds of Syrian territory.

The collapse of Raqqa, its self-proclaimed capital, on Oct. 17 marked the symbolic end of the Islamic terrorist organization.

After Raqqa was reclaimed from Daesh, statements warning about its ideology were made by many officials, including U.S. General Paul E. Funk, EU Counter-terrorism Coordinator Gilles de Kerchove and Petr Pavel, chairman of the NATO Military Committee.