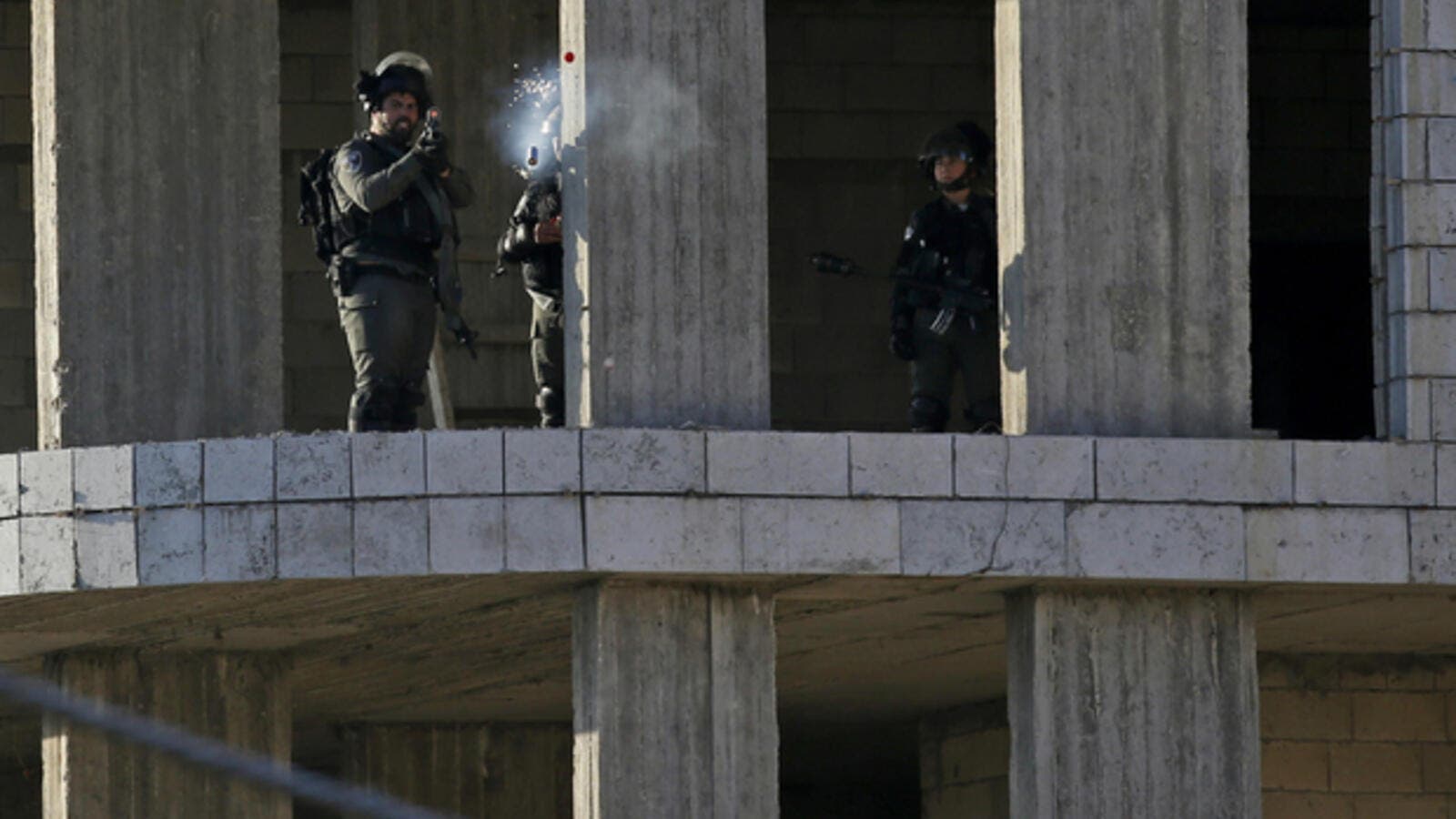 Israeli forces rounded up 18 Palestinians in overnight raids carried out across the occupied West Bank, the Palestinian Prisoners Association, an NGO, said Thursday.

“Israeli occupation forces arrested 10 Palestinians in raids carried out in Ramallah, Bethlehem and Hebron and other parts of the West Bank,” the association said in a statement.

Another eight Palestinians were detained in Nablus, Jenin, Tulkarem and Qalqiliya, it added.

The Israeli army frequently conducts arrest campaigns across the West Bank --- including occupied East Jerusalem -- on the pretext of searching for “wanted” Palestinians.

According to Palestinian figures, more than 6,000 Palestinians are currently languishing in Israeli prisons, including 52 women, 270 minors and six lawmakers.