Around one million Palestinians have been arrested by Israeli forces since the 1967 Middle East war, according to a local NGO on Saturday. 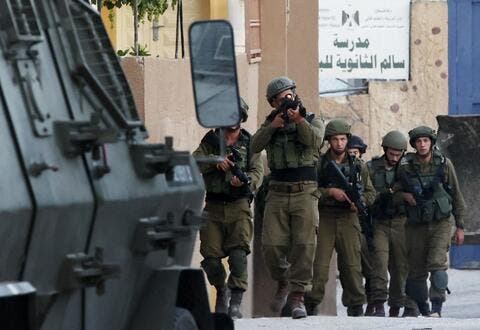 Israel Uses Civilians in a Public Relations Battle Against Hamas

“Around 17,000 women and girls and 50,000 children were among those detained,” the Commission on Detainees and Ex-Detainees Affairs said in a statement.

The NGO said more than 54,000 administrative detention orders were recorded since 1967.

The policy of administrative detention allows Israeli authorities to extend the detention of a prisoner without charge or trial.

“A total of 226 detainees have died inside Israeli prisons since 1967,” it added.

The NGO said all those detained experienced "some form of physical or psychological torture, moral abuse, and cruel treatment”.

An estimated 4,500 Palestinians are believed to be held in Israeli prisons, including 41 women, 140 minors, and 440 administrative detainees, according to data compiled by organizations on the rights of prisoners. 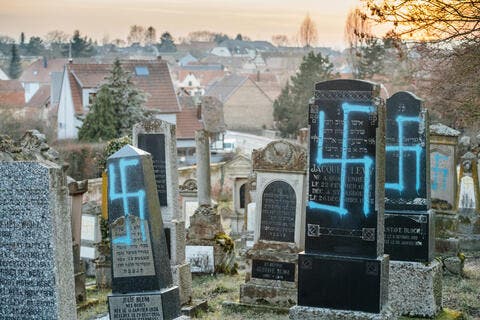 Journalist Zeina Hilwani, recently arrested for covering #SheikhJarrah, recalling 11/12yo Palestinians in Israeli jail calling for their mothers in the night.
"Where are their human rights? You feel ashamed of not being able to help them... I was arrested for fulfilling my duty" https://t.co/vD1mbF5jtA

During the 1967 Middle East war, Israel occupied the West Bank, East Jerusalem, Syria’s Golan Heights and Egypt’s Sinai Peninsula, which was later returned to Egypt under the country’s 1979 peace deal with Israel.