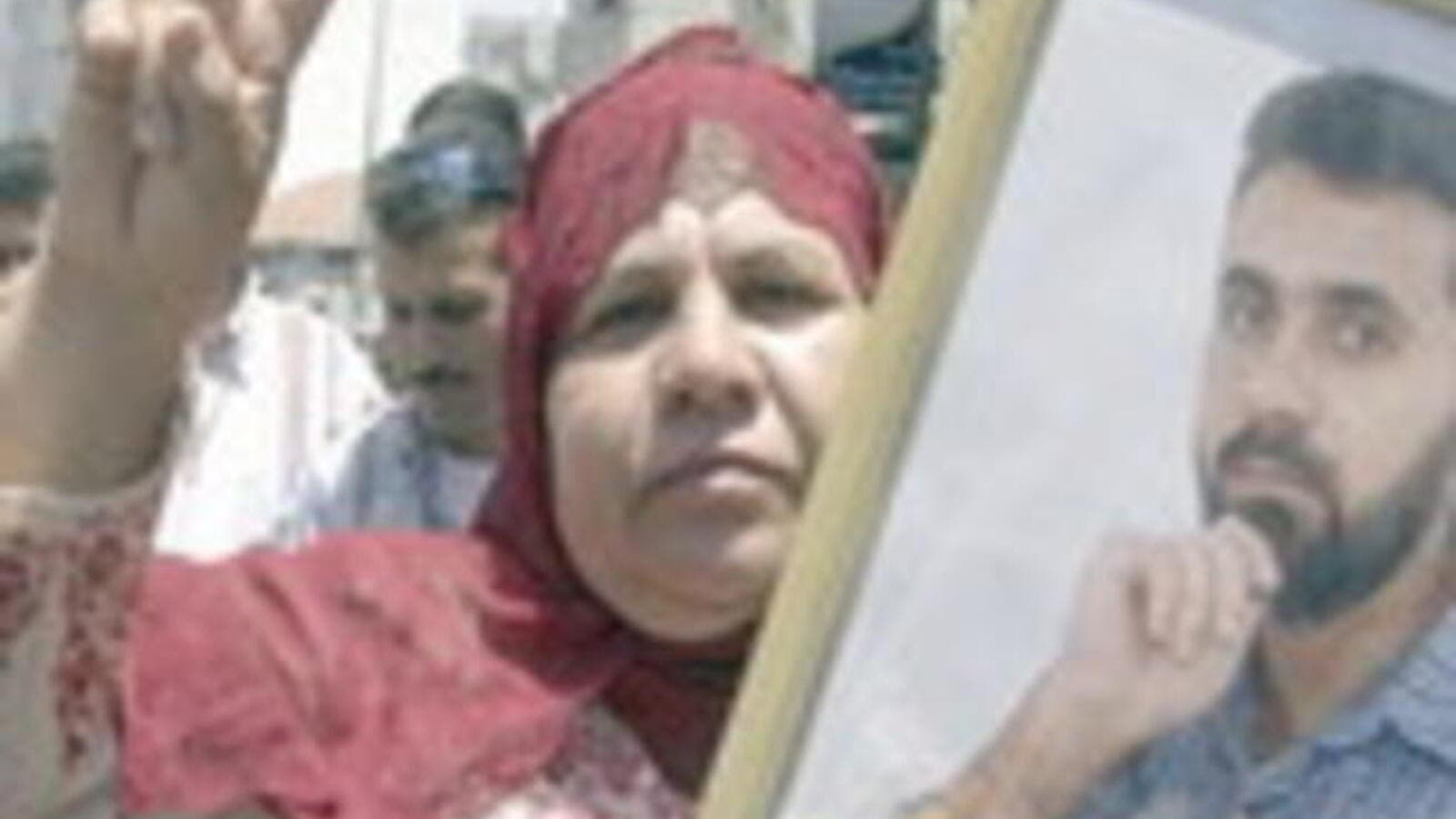 Israel may free some Palestinian prisoners in the coming days as a gesture of goodwill toward president Mahmud Abbas, an Israeli official has said, according to AFP. During Sunday's weekly cabinet meeting Israeli PM Ehud Olmert "discussed with ministers the possibility of releasing several Palestinian prisoners before the release of Gilad Shalit," the Israeli soldier captured by Palestinians in late June.

So far, Israel insisted no Palestinian prisoner will be released until Shalit was free.

"We will hold a meeting in the coming days to decide on the issue" of releasing prisoners ahead of the Islamic feast of Eid Al-Adha, due to start between December 31 and January 2 depending on the sighting of the moon, the official quoted Olmert as telling the cabinet.

"I support the gesture of goodwill of releasing Palestinian prisoners for the Eid Al-Adha and Christmas," a senior government official quoted Peretz as telling the cabinet.

Transport Minister Shaul Mofaz said: "We have done this in the past and we should do it in a measured fashion if it strengthens Abu Mazen" (Abbas).