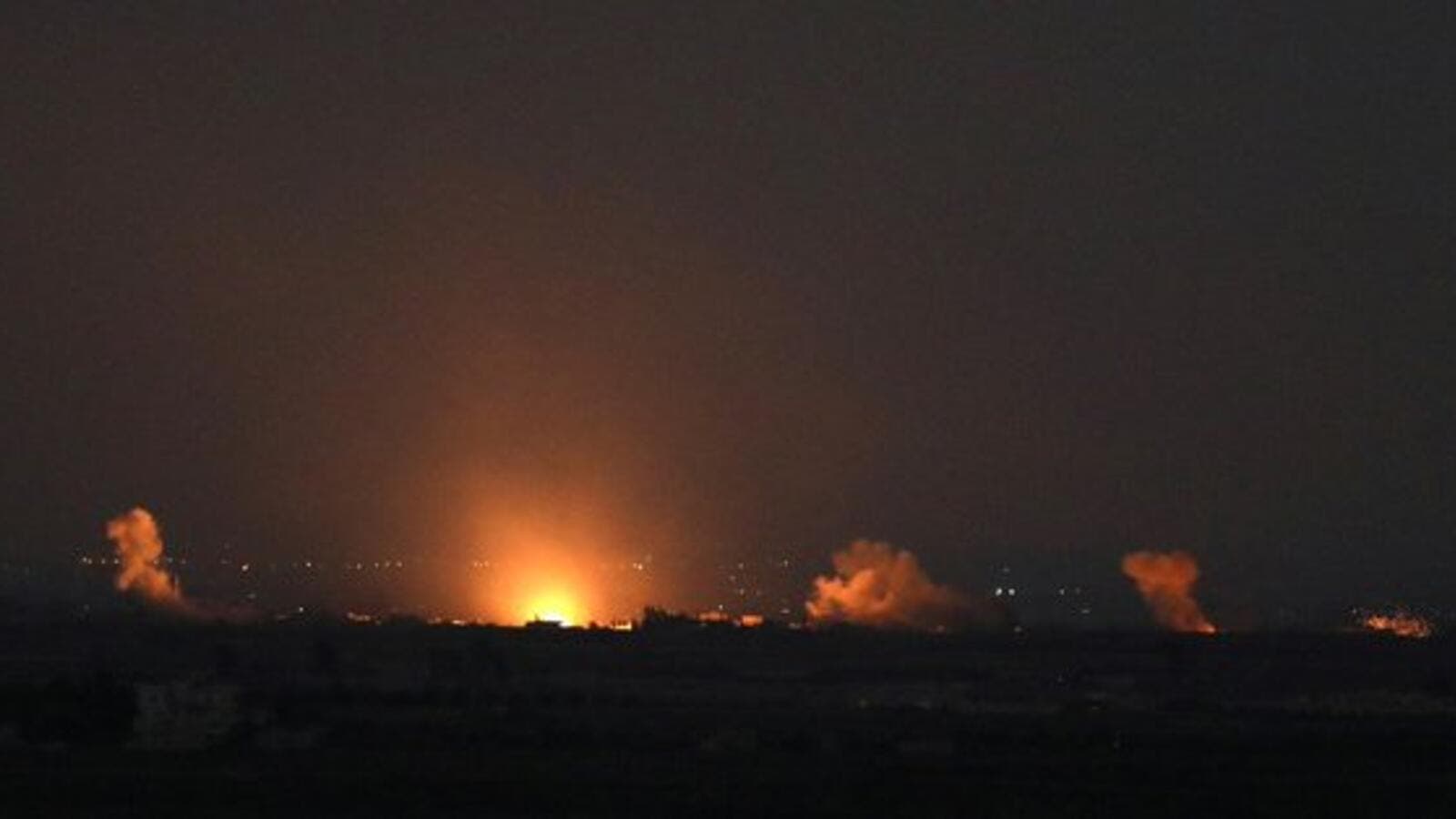 Syrian state media reported early Wednesday that Israel had fired several missiles toward the town of al-Harra just across the Golan Heights border and claimed air defenses intercepted several of the projectiles.

There were no immediate reports of injuries and no Israeli response to the claims.

The report also claimed that Israel was jamming Syrian air defense radars in the area.

While Israel has carried out hundreds of strikes in Syria, they have usually targeted bases linked with Iran. In the rare occasions that Israel has targeted villages and towns along the Golan Heights border, it has been after identifying Iranian and Hezbollah attempts to set up cells in the area.

On Saturday, two rockets were fired from Syria toward Israel’s Mount Hermon in the Golan Heights. There were no reports of injuries or damage.

The launches came less than a week after a limited clash between Israel and Syria.

Toward the start of the Syrian civil war, the Israeli military established a number of “red lines” that if violated would result in a retaliatory strike, including any attacks — intentional or otherwise — against Israel.

They also included Iranian efforts to establish a permanent military presence in Syria and attempts to transfer advanced munitions to the Lebanon-based Hezbollah terrorist group.

In recent years, Israel has acknowledged conducting hundreds of airstrikes in Syria in response to these “red line” violations.