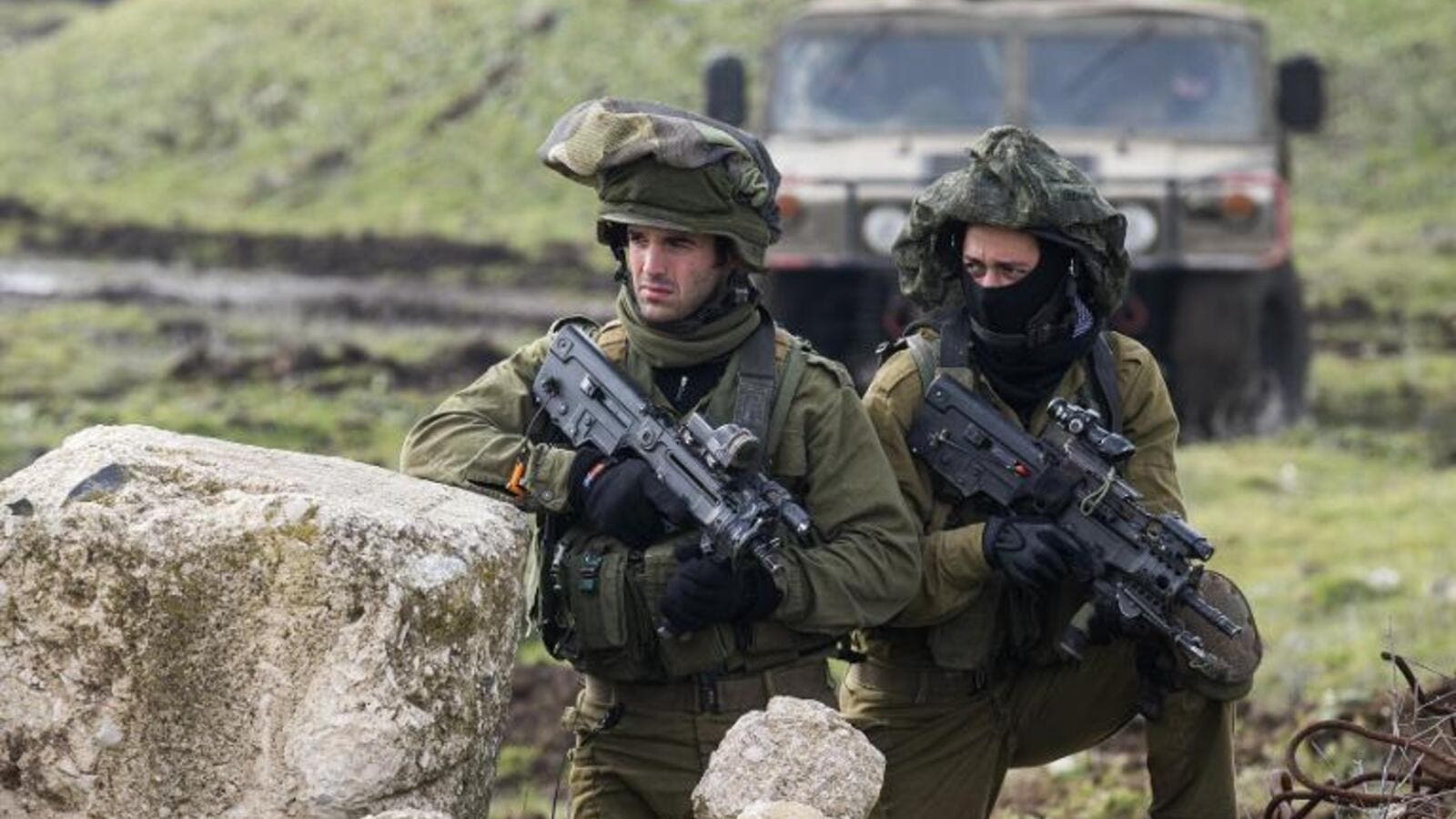 Israel has placed its forces along border with Syria on high alert amid concerns of a possible Iranian retaliation in the wake of an airstrike on a Syrian airbase, according to local media.

A number of Iranian military personnel were reportedly killed in an airstrike on Tiyas airbase in western Homs province on Sunday.

While Russia, Iran and Syria have accused Israel of carrying out the pre-dawn attack, Tel Aviv refused to comment.

On Tuesday, an Iranian official said the airstrike would “not remain without a response”, according to the Lebanese news channel Al Mayadeen.

Israeli daily Haaretz said Wednesday the Israeli army has placed its forces along northern border on high alert in the wake of the Iranian threat.

The Israeli security cabinet is scheduled to meet on Wednesday to discuss the situation near Israel’s northern border.

For decades, Israel-Iran relations have been characterized by deep animosity.

While Tehran sees Israel as its biggest enemy, the Jewish state insists Iran must be prevented from achieving a nuclear deterrent.