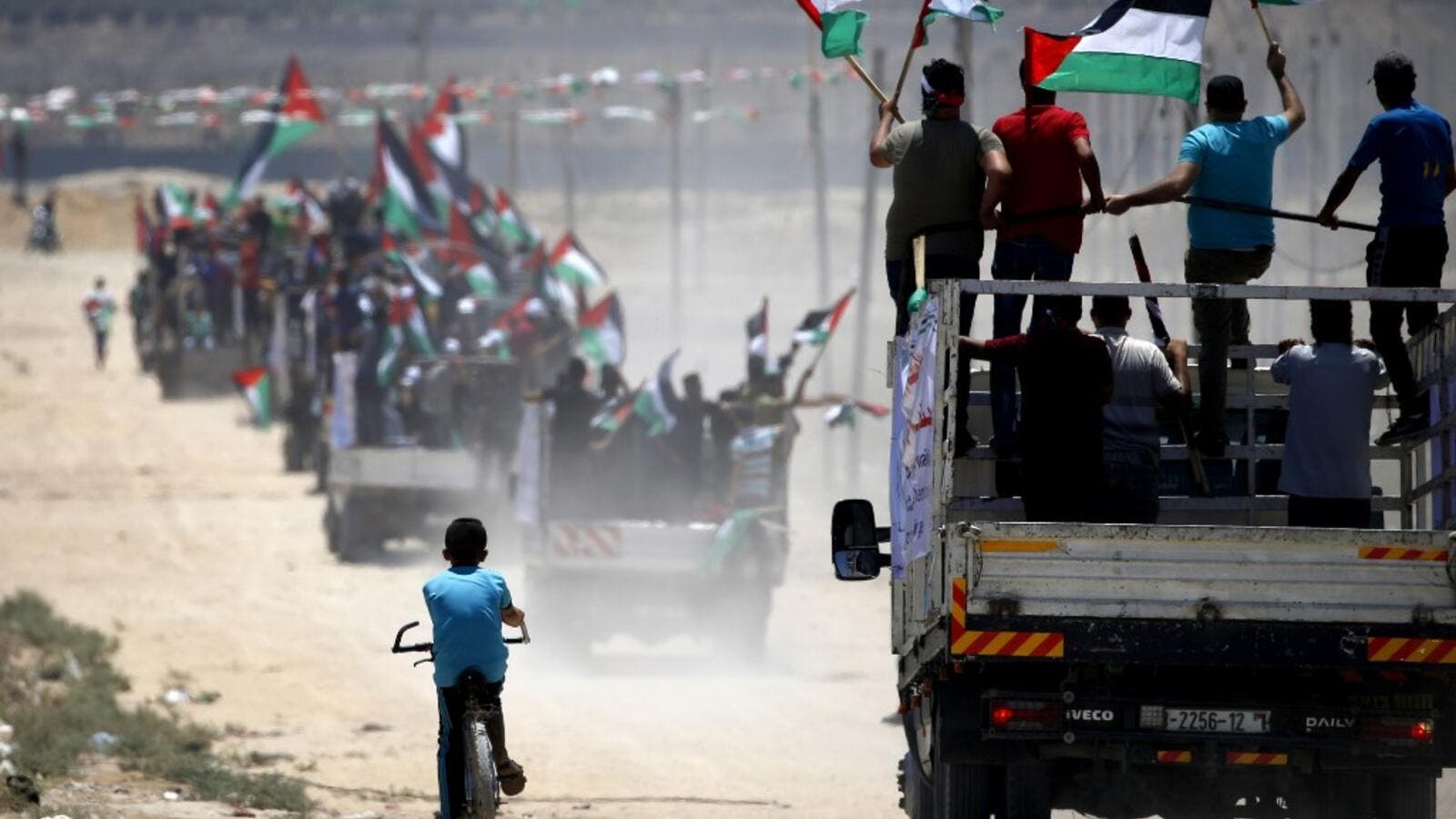 Israeli warplanes carried out an airstrike in the Gaza Strip early Thursday in response to a rocket attack from Palestinian territory, according to military sources.

"The attack was carried out in response to the rocket that was launched from Gaza on Wednesday night," Adraee said.

According to an eyewitness, Israeli warplanes targeted a site in the western Gaza Strip affiliated with the Ezzedine al-Qassam Brigades, Hamas’s armed wing.

There were no reports of injuries from the attack.