On a special prayer day, Israel on Friday restricted Palestinians from Jerusalem’s Al-Aqsa Mosque to those who have gotten a COVID-19 vaccine, even though there are not enough doses available. 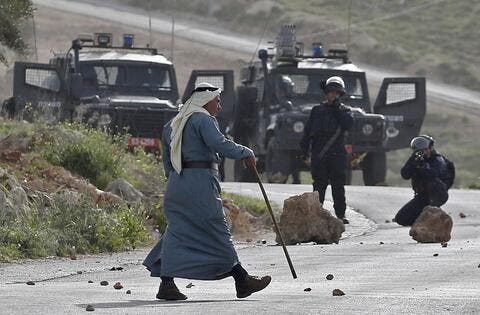 Israeli authorities first allowed hundreds of Palestinians from the occupied West Bank with special permits to enter Jerusalem for the first Friday prayers of the Muslim holy month of Ramadan.

1st Jummah in #Ramadan from the Eternal Capital Of #Palestine 🇵🇸

Despite Israeli entry restrictions, thousands of Palestinians attend the first Friday prayer of the holy month of Ramadan at the Al-Aqsa Mosque compound in occupied #Jerusalem, today. pic.twitter.com/vPvWN1UZMl

But Israel also stipulated those who want to perform the prayers must have taken the COVID-19 vaccine, which prevented thousands from doing the prayers.

There is an insufficient quantity of vaccines available in the West Bank as vaccination is limited to those with chronic diseases and those over age 60, according to the Palestinian Health Ministry.

Clashes escalated between Palestinians and Israeli police at the Qalandia checkpoint, as most Palestinians cannot get the vaccine.

"We were blocked from entering Jerusalem and praying at Al-Aqsa,” Palestinian resident Samya Abdel-Aziz told Anadolu Agency, adding: “Israel invokes the coronavirus vaccine to limit worshipers from entering Al-Aqsa and emptying it in a step to control it.”

"We uphold our right to the mosque and we demand international and human rights intervention to deter the occupying state [Israel]," she said.

In the Gaza Strip, Israel did not allow residents to head to Al-Aqsa Mosque for prayer.

For years, worshipping at Al-Aqsa has been limited to residents of occupied East Jerusalem and Arab cities and towns in Israel.

Al-Aqsa Mosque is the world's third-holiest site for Muslims. Jews call the area the Temple Mount, claiming it was the site of two Jewish temples in ancient times. 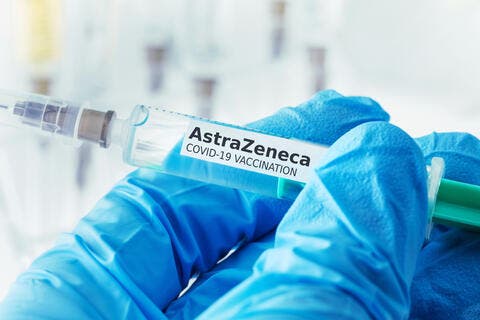