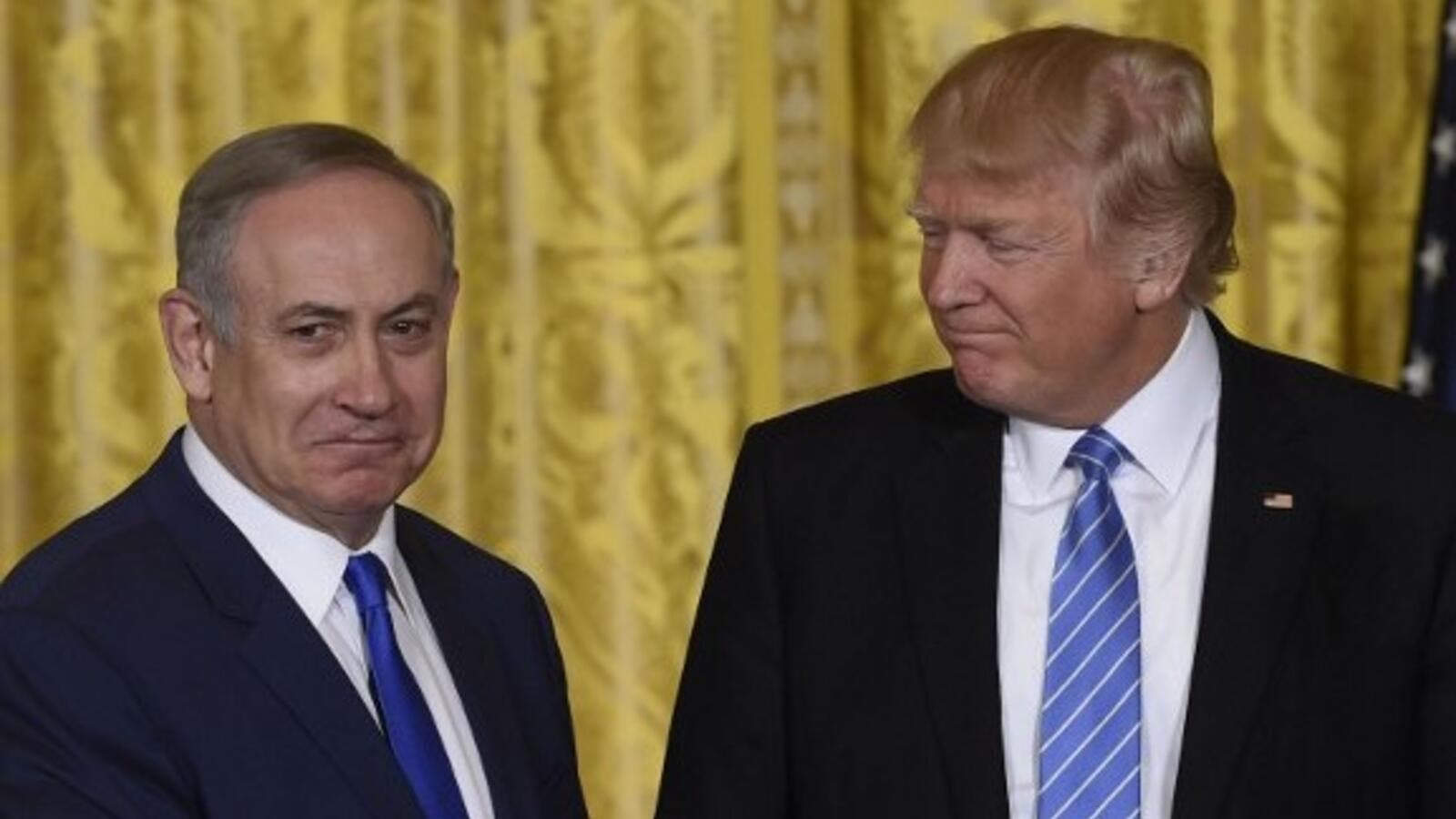 Netanyahu made his remarks after US National Security Adviser John Bolton said the issue is not currently under consideration by Washington.

Israel captured much of the Golan from Syria in a 1967 war and annexed it, in a move not endorsed internationally. In May, a senior Israeli official said that US recognition could be forthcoming within months.

But in a Reuters interview during a visit to Israel this week, Bolton said “there’s no discussion of it, no decision within the US government”.

Netanyahu was asked whether Israel, in light of Bolton’s remarks, had dropped expectations of US recognition of Israel’s Golan claim.

He replied: “Would I give up on such a thing? No way.”

In the interview, Bolton said that while the United States understands Israel’s claim that it has annexed the Golan Heights, “there’s no change in the US position for now”.

Later on Thursday, Netanyahu is set to arrive in Lithuania for a four-day visit during which he will also meet his Latvian and Estonian counterparts, local officials and the Jewish community.

Netanyahu, making the first visit to Lithuania by an Israeli prime minister, will be met by Foreign Minister Linas Linkevicius.

Lithuania, a member of the European Union, has not followed Washington in recognizing Jerusalem as Israel's capital, and supports Iran's nuclear deal despite opposition from the United States and Israel.

"This visit is a very good chance to build further the strategic partnership both countries demonstrated an interest to develop," Marius Laurinavicius, a senior expert at the Vilnius Institute for Policy Analysis told The Associated Press.

"Much remains to be done, but as far as I see it, both countries share a lot of interest to make the bilateral relations more active and productive."

Netanyahu, who faces corruption allegations at home, has roots in Lithuania — his mother's parents lived in the central village of Seduva.

More than 90 percent of Lithuania's 240,000 Jews were killed during World War II.

During his visit, Netanyahu also will attend a memorial ceremony at the site near Vilnius where up to 100,000 people were killed by Nazi troops and their Lithuanian collaborators, meet relatives of Lithuanians who aided Jews during the war and visit synagogues.
This article has been adapted from its original source.