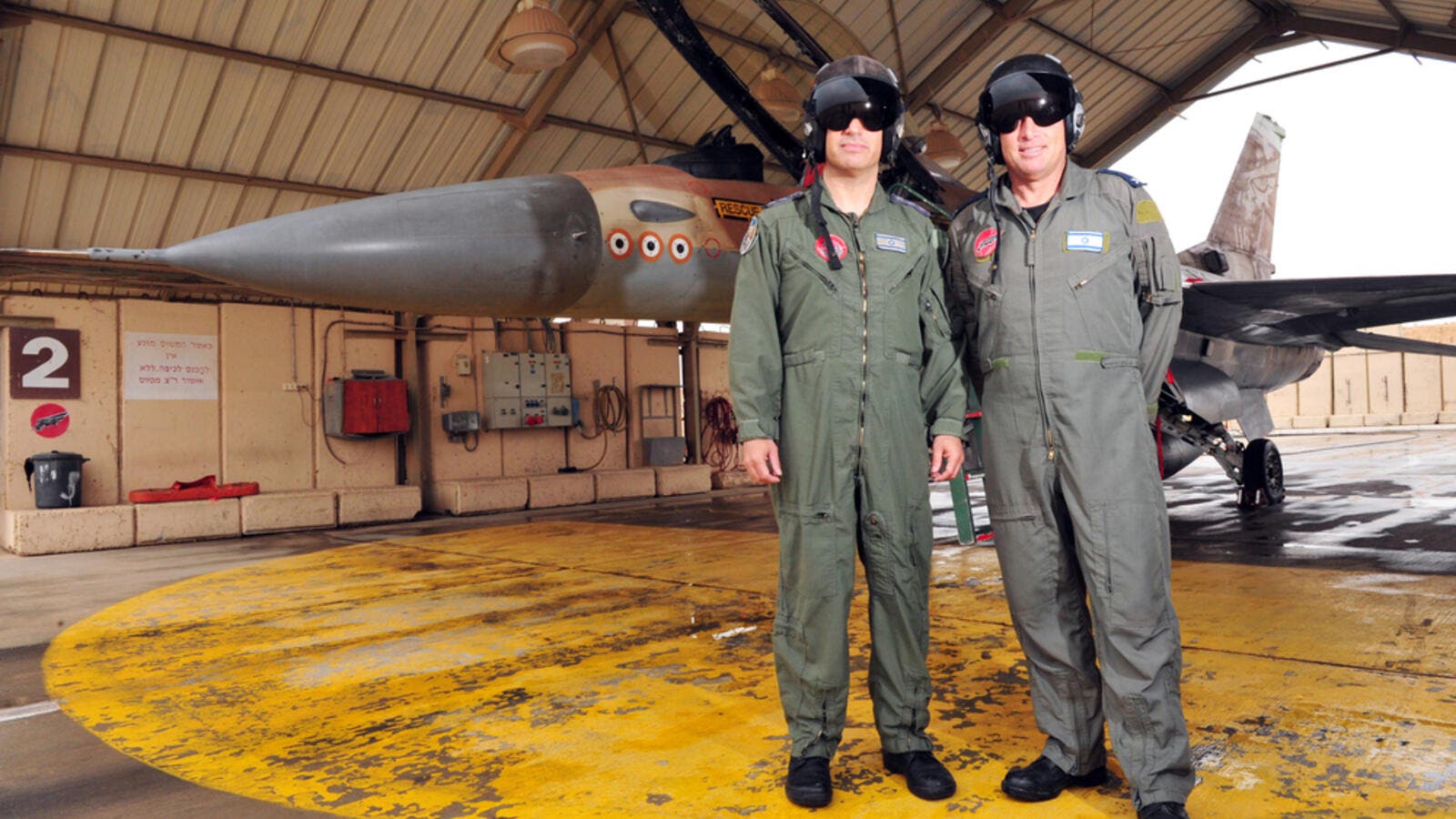 The Israeli military has denied that a military delegation from the United Arab Emirates was recently hosted by the Israel Air Force to review the F-35 stealth fighter jets.

According to a report by i24news, the delegation visited the Nevatim Air Base in southern Israel accompanied by an American delegation to learn about the world’s most advanced fighter jet.

the only Air Force in the Middle East to have the jet and in May, Israel Air Force commander Amikam Norkin announced that the IAF had used the F-35I Adir in combat operations for the first time, using them on two operational missions on different fronts in the Middle East, showing a photograph of the jet over the Lebanese capital of Beirut.

Israel’s Air Force is expected to receive a total of 50 planes built by Lockheed Martin to make two full squadrons by 2024 and received three more of the jets in mid-June, bringing the total amount currently flown by Israel to 12.

Israel’s F-35I Adir are heavily tailored and crafted to Israel’s own specifications anwd are embedded with Israeli-made electronic warfare pods as well as Israeli weaponry, all installed after the planes landed in Israel. The jets also have a unique overriding Israeli-built C4 (Command, Control, Communications and Computing) system that runs “on top” of Lockheed’s built-in operating system.

The Israeli F-35Is also have components built by several local defense companies including Israel Aerospace Industries who produced the outer wings, Elbit System-Cyclone that built the center fuselage composite components and Elbit Systems Ltd which manufactured the helmets worn by the pilots.

Israel is also the only partner nation to have secured the right from the US to perform depot-level maintenance, including overhauling engines and airframe components, within its borders.

While Israel and the UAE have no official relations, declining importance of the Palestinian conflict as a significant issue between Israel and the GCC and the increased threat posed by Iranian expansion in the region has led to some Gulf monarchies to engage with Jerusalem.

In 2011 the UAE bought an estimated $300 million in military technology and in 2015 the Jewish State was allowed to open up a permanent mission accredited to the International Renewable Energy Agency in Abu Dhabi.

Israeli pilots have also flown alongside pilots from the UAE in several air force drills including the two past Iniohos exercise in Greece and last August the IAF participated in the Red Flag exercises in the United States which included aircraft from the UAE and Pakistan which also doesn’t have any formal relations with Israel.

The United States has long allowed Israel to retain qualitative military edge in the Middle East, and requests by Gulf countries to Washington to provide them with F-35s have been repeatedly denied.

The UAE, which is among the world’s biggest defense spenders is currently in the process of building up its armed forces and the UAE Air Force has made no secret that it is interested in purchasing the fifth-generation fighter jet.

According to the Arabian Aerospace news site, Deputy Commander of the UAE Air Force Brigadier General Rashed Al Shamsi stated that Washington “could now be willing to sell” the F-35 to the UAE.

Shamsi was quoted as saying that the UAE Air Force “required connected multi-role platforms with the ability to share data, which had enhanced intelligence collection and distribution capabilities, and that was capable of timely and reactive dynamic targeting,” and “to have a fifth-generation capability is something of interest to the UAE Air Force and Air Defence.”