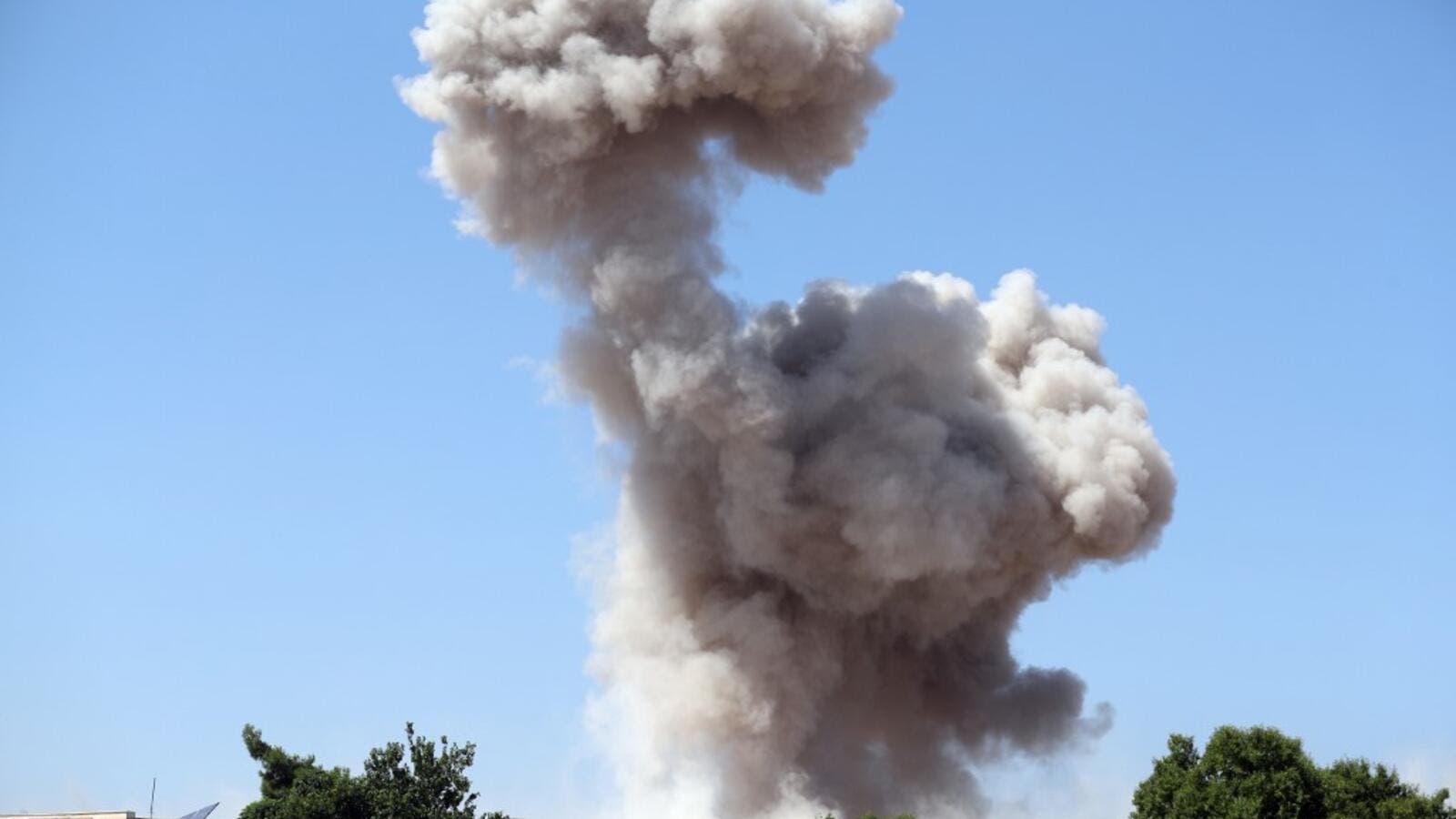 But Syria's official news agency SANA reported that the regime's air defense systems destroyed most of the Israeli missiles before they reached their targets.

Israel has carried out several airstrikes on Iranian targets in war-torn Syria, where Tehran is supporting the Bashar al-Assad regime.

Since then, hundreds of thousands of people have been killed and more than 10 million displaced, according to UN officials.