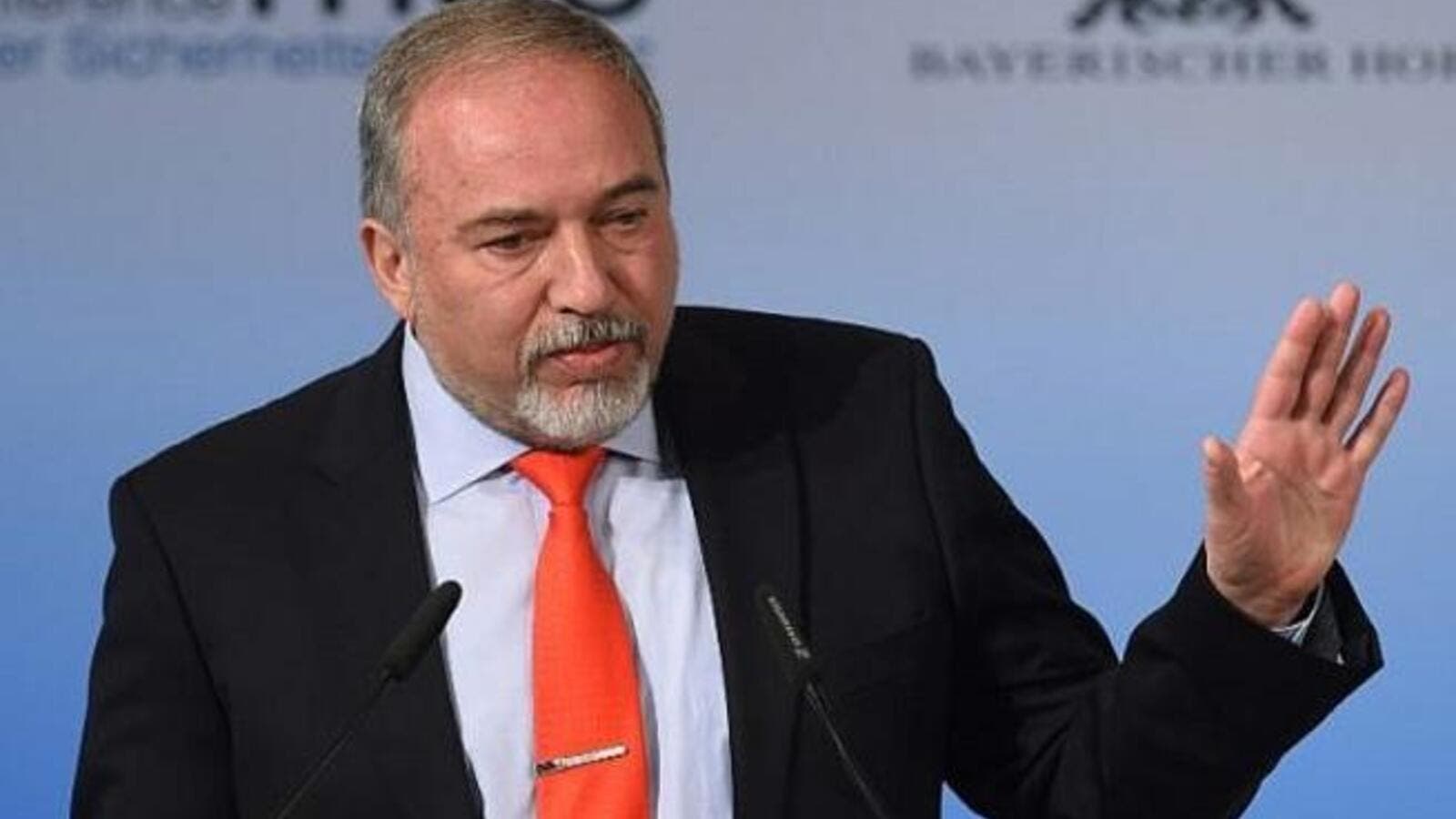 Israeli Defense Minister, Avigdor Lieberman, announced his resignation from the post, on Wednesday, in protest against the ceasefire agreement of the Israeli Cabinet with the Palestinian factions in the besieged Gaza Strip, according to Hebrew-language news outlet.

Sources reported that Lieberman called for early elections.
This article has been adapted from its original source.