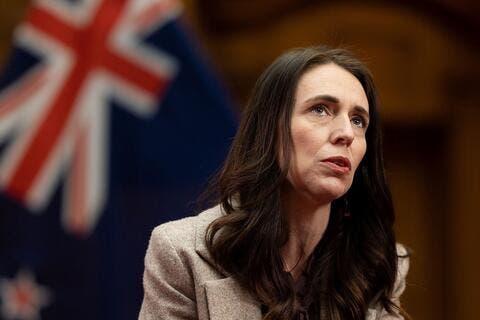 Members of the Labour Party will be in charge of replacing the prime minister next Sunday, BBC reported.

In a press conference, Ardern thanked the people of New Zealand for giving her this chance, which she described as "the greatest role of her life." However, she said the reason behind her resignation is not due to her decline in the polls.

She further wished good luck to the new government with hopes that New Zealand will still be a "kind, but strong" country as it was.

Andren continued: "I am human, politicians are human. We give all that we can for as long as we can. And then it’s time. And for me, it’s time."

Australian Prime Minister Anthony Albanese shared a photo with Andren and wrote: "Jacinda Ardern has shown the world how to lead with intellect and strength."