Japan to Cull About 143,000 Chickens Over Bird Flu

Bird flu has been detected at a poultry farm in Akita prefecture in northeastern Japan, Kyodo News reported Wednesday. 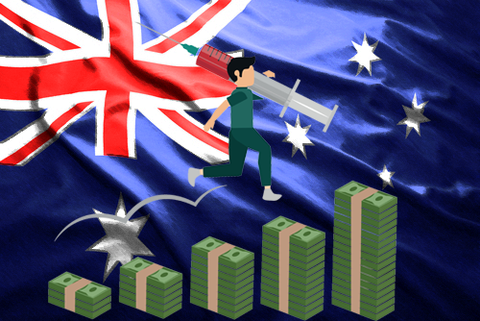 Nearly 143,000 chickens will be culled after avian flu was detected in 12 of 13 chickens tested at the farm in the Yokote region, according to the prefectural government.

The prefectural government has also barred shipments of chickens or eggs from farms within a 10-kilometer (6.21-mile) radius from the affected farm while troops of the Self-Defense Forces have been dispatched to help address the issue, the report said.

Prime Minister Fumio Kishida has also called for the gathering of information and has directed the farm ministry and other government agencies to work closely to take thorough preventive steps promptly, it added.