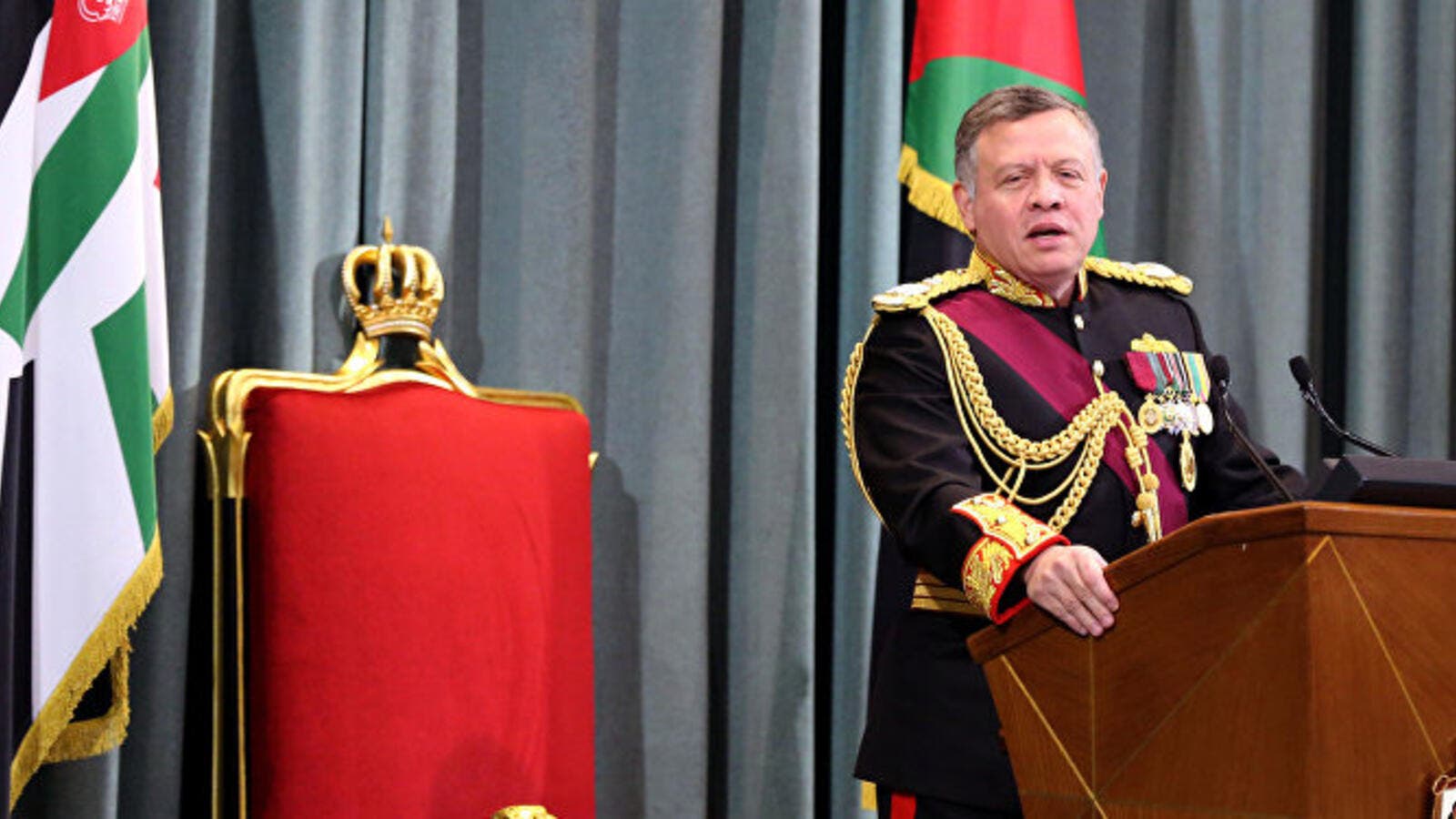 Prime Minister Hani Mulki and his Cabinet were sworn in on Wednesday before His Majesty King Abdullah.

Besides Mulki, who was designated by King Abdullah on Sunday to form a new government, the Cabinet consists of 29 ministers.

The government included two women only.

A total of 22 ministers are from the previous government, while two had served as ministers in previous cabinets.

The Cabinet includes five first-time ministers, and nine who have served in previous governments.