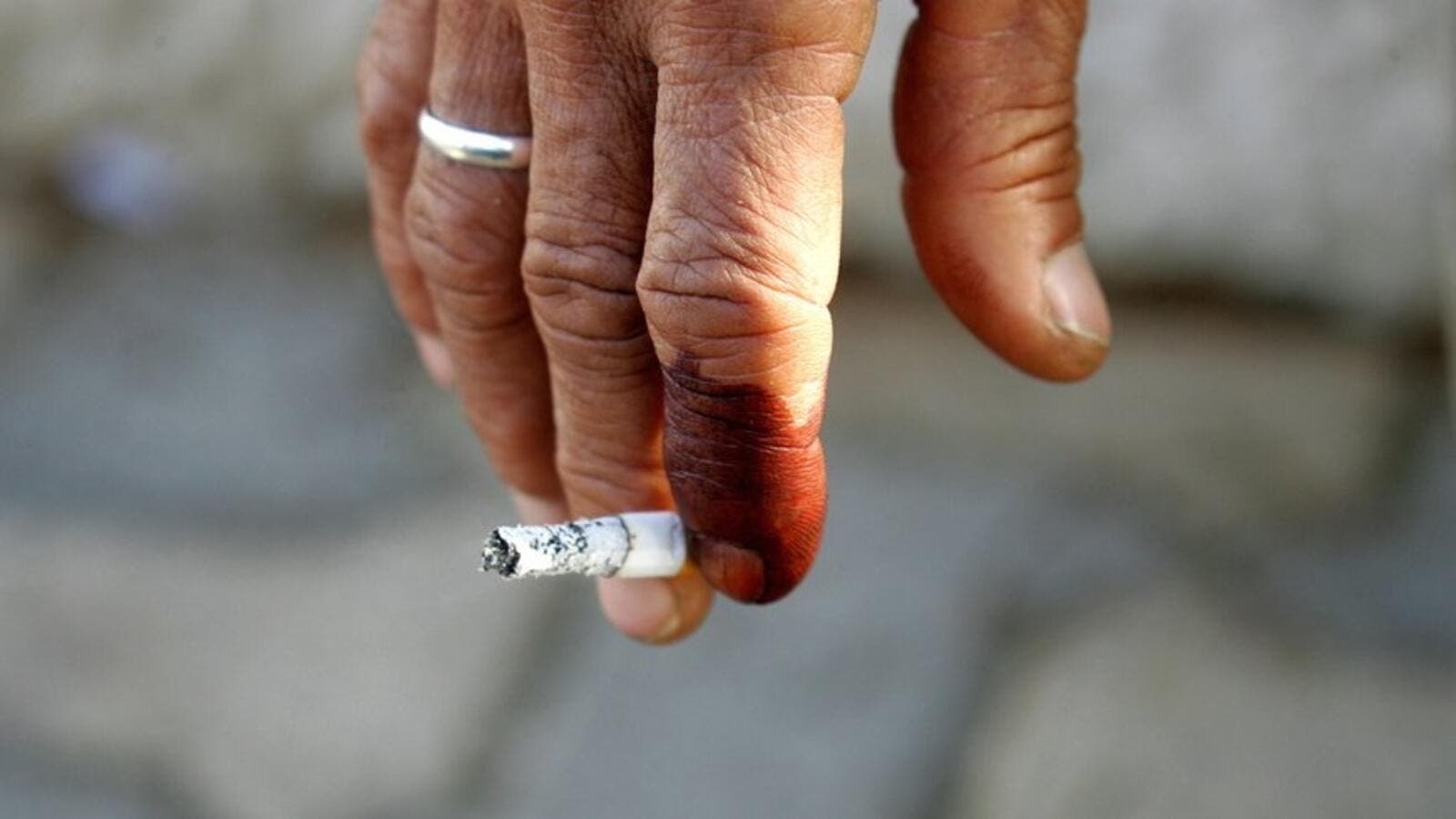 The Jordan Integrity and Anti-Corruption Commission (JIACC) on Monday referred the “tobacco case” to the relevant judiciary after its personnel concluded a 50-day probe.

The agency did not give details about the people charged in the case, but a JIACC source said that the commission implemented several procedures related to data collection, citation and investigation, including listening to testimonies of several concerned people and agencies, including the Jordan Customs Department, Jordan Development Zones Company, Jordan Investment Commission, Income and Sales Tax Department, Jordan Valley Authority, Department of Land and Survey and the Environment Ministry.

The JIACC investigation focused on graft suspicions that led to identifying several financial and administrative violations that resulted in the squandering of public money, as well as other suspicions of corruption that included misuse of office.

The tobacco factory case, which involves illegal manufacturing, and the faking and smuggling of cigarettes, has remained in the media spotlight for weeks.

State Security Court prosecutors have indicted some suspects in the case, but have not disclosed how many.

Earlier in September, the International Criminal Police Organisation issued an International Red Notice against Awni Mutee, a Jordanian businessman who reportedly fled the country to Lebanon in July, one day ahead of a crackdown on the alleged illegal tobacco manufacturing and smuggling factory.

Mutee’s reported escape triggered public outrage over the summer, amid assertions by the government to bring to justice all involved in the headline-grabbing case.