Jordanian court has announced the sentence of five workers, who are convicted in the oxygen outage incident at the New Salt Public Hospital, to three years in jail, Jordan News Agency (PETRA) reported on Sunday. 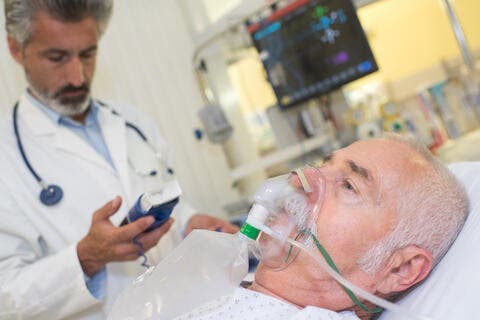 A former oxygen tech was among those who were found guilty in the Salt Hospital tragedy as he was also fined 3,500JOD.

On the other hand, Amman court has acquitted eight others. While it decided to “convict the former director of Al-Salt Governmental Hospital of causing death 10 times” and imprison him for 3 years.

At least six COVID-19 patients died in Salt Hospital for lack of oxygen in the hospital.