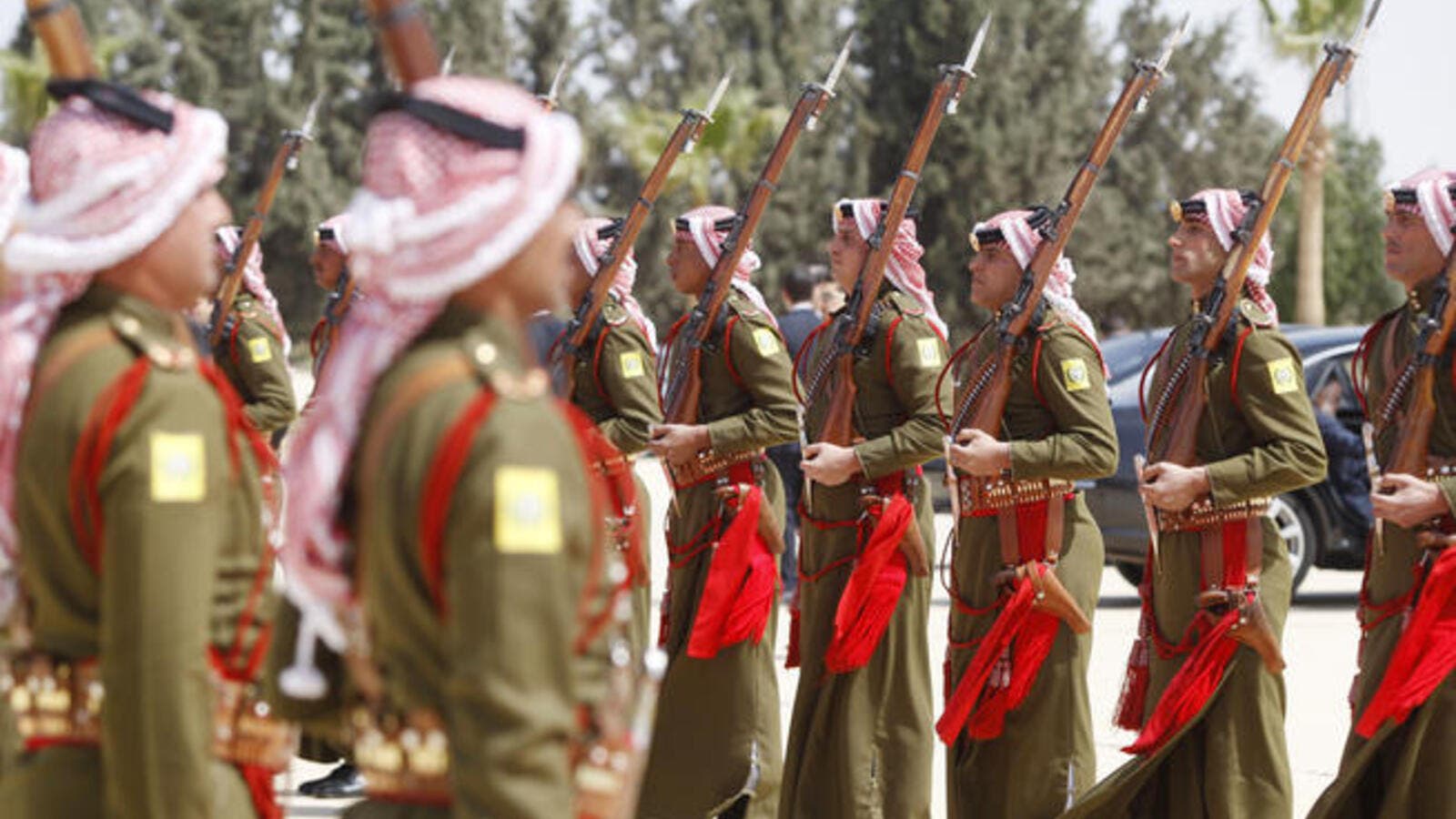 Jordan officially launched a recruitment drive Tuesday in an effort to boost its ranks to combat the jihadist militant threat from neighboring Iraq, according to Agence France Presse.

"The Jordan Armed Forces announces the need to recruit a number of males due to a general shortage. All those born after January 1, 1987 can apply," Jordan's army released in an advertisement in newspapers and on the army's website.

The drive comes what seems to be in response to the growing jihadist threat from neighboring Iraq and Syria, particularly after the jihadist Islamic State of Iraq and Greater Syria (ISIS) declared a caliphate in late June this year. Following the declaration, King Abdullah II called on the international community to support Jordan in countering the jihadist threat, and Amman deployed extra troops, tanks and rocket launchers to its shared border with Iraq, according to an AFP security source.

However, despite what seems to be such alarm in Amman, Jordanian government officials have described the drive effort as nothing more than a "routine" procedure.

"It is a routine measure, nothing more and nothing less. Retirements take place and the army needs recruits. A similar campaign was announced by police a few weeks ago," a Jordanian government told AFP.