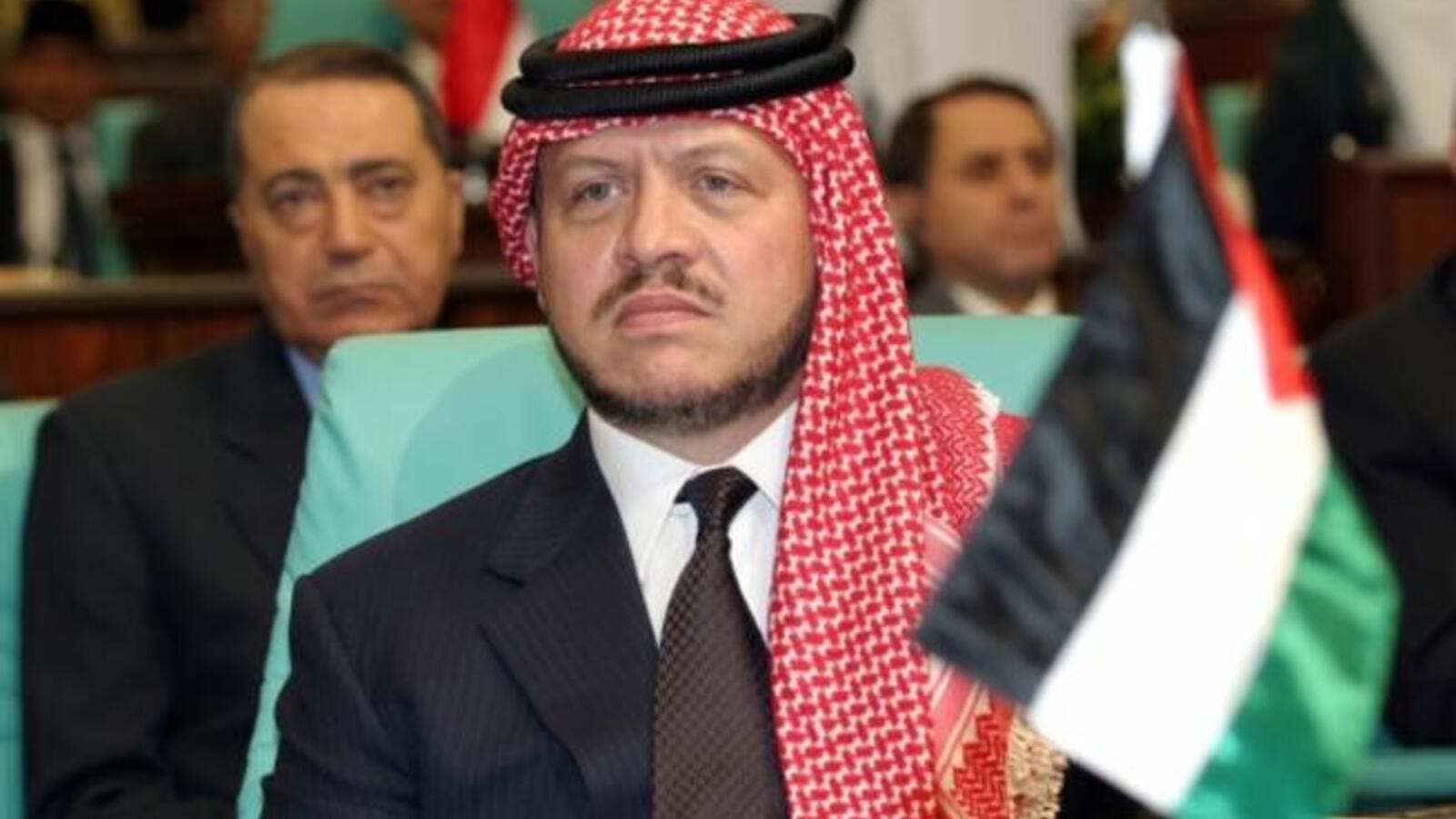 The discussions focused on the situation in the Palestinian territories after relocating the US embassy to Jerusalem and the Israeli violations against the Palestinian people in the Gaza Strip, who have seen dozens killed and thousands injured when Israeli occupation forces resorted to excessive force against a rally to protest the opening of the US embassy in Jerusalem and demand return to lands occupied by Israel upon its creation in 1948.

During the meeting, His Majesty stressed condemnation and absolute refusal of the Israeli forces’ violence against the “brotherly” Palestinians in Gaza, calling on the International Community to fulfil its responsibility of protecting the Palestinian people.

He asserted that Jordan will remain the supporter of Palestinians in confronting challenges and difficult circumstances and will keep dedicating all its capabilities to sustain their steadfastness on their national territory.

The King directed the Jordan Hashemite Charity Organisation (JHCO) to send urgent medical and humanitarian aid to the Gaza Strip and he ordered the transfer of Palestinians with critical injuries to Jordan to be treated at the hospitals affiliated with the Royal Medical Services.

The meeting focused on Jordan position that rejects the relocation of the embassy, which “provoked the feelings of Muslims and Christians in the entire world”, the statement said.

His Majesty also stressed the Kingdom’s support for Palestinians in preserving their historical and legal rights in Jerusalem, and their efforts to establish a Palestinian state with East Jerusalem as its capital.

He noted the importance of intensifying efforts of Arab, Muslim and other countries to protect the rights of Arabs in the Holy City, which, he said, is key to peace and stability in the region.

The King on Monday directed the Jordan Armed Forces-Arab Army to reinforce the capabilities of the Jordanian field hospital in Gaza as more Palestinians are in need for such services due to Israeli aggression.

Under the directives, Royal Medical Services are tasked to provide the decade-old facility with all the medical supplies and cadres it needs to provide medical care to injured Palestinians as a result of the attacks by Israel.

On Tuesday, Hospital Director Lt. Col. Hatem Zu’bi said that the medical staff of the Jordanian field hospital “Gaza 52” has dealt with 37,000 patients since its arrival in the Gaza Strip and the Jordanian field hospital is continuing to provide medical care through specialised clinics in addition to the emergency room, which operates around the clock to receive cases during the current events in the Gaza Strip, the Jordan News Agency, Petra, reported.

The agency quoted hospital’s patients as voicing their appreciation of His Majesty King Abdullah’s support for the Palestinian people and his directives to establish and maintain the Jordanian field hospital, which began to provide services, including major surgeries, in 2009 in order to alleviate the suffering of the Palestinian brothers in the Gaza Strip.