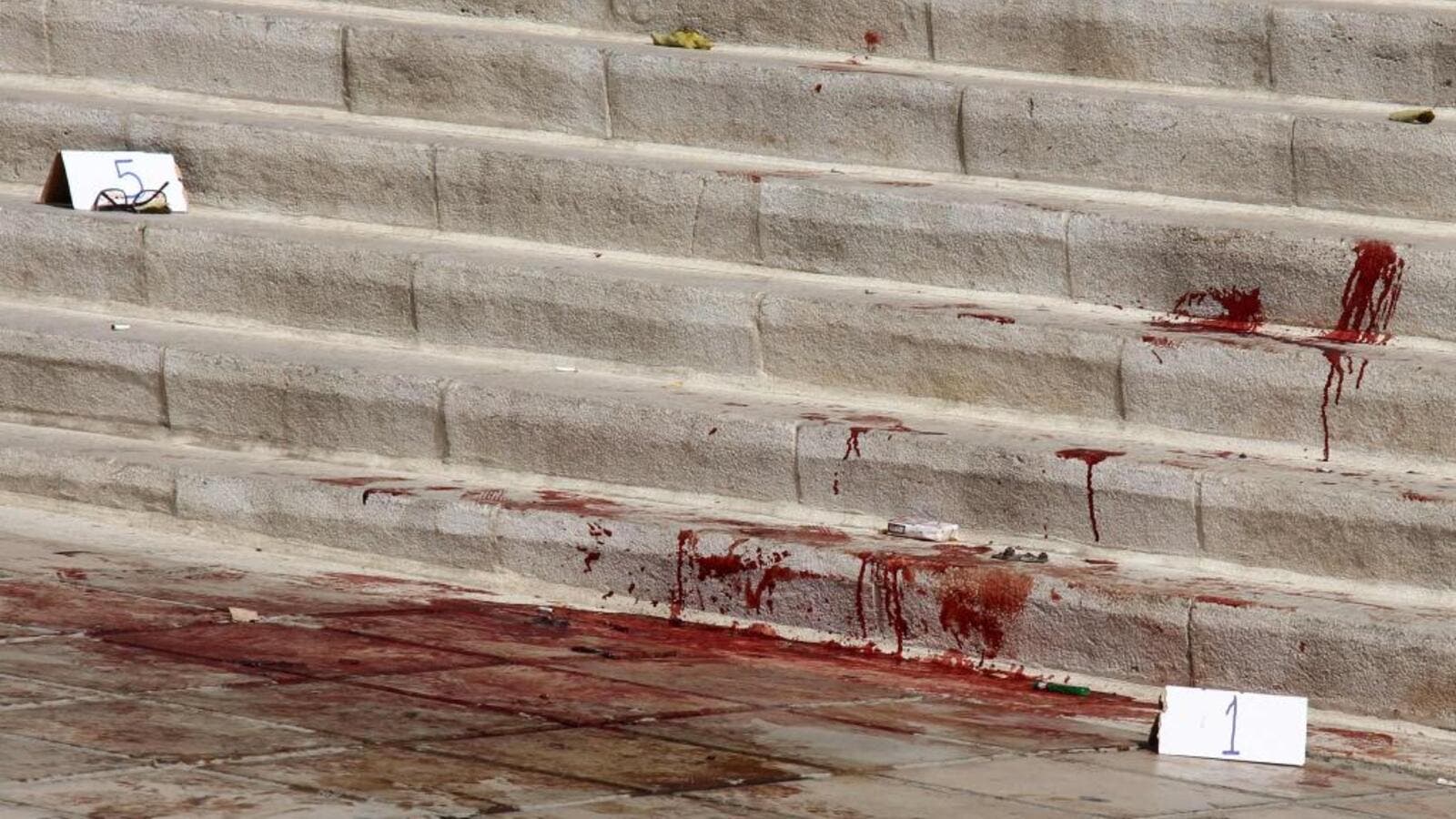 Jordan's judiciary imposed a media gag on Monday on the murder of Christian writer Nahed Hattar who was shot dead outside Amman's Supreme court where he was standing trial over a controversial cartoon deemed offensive to Islam.

The information ministry explained the move stating the media blackout was intended to preserve "the secrecy of the investigation" and that it was to be applied to both social and traditional media.

The shooter gunned down the 56-year-old as he climbed the steps on his way into the court.

The gunman, dressed in conservative Muslim attire, is a 49-year-old Jordanian citizen and gave himself up to police, according to security sources.

The suspected killed was detained for 15 days and has been charged with premeditated murder, according to judicial sources on Sunday. This means that if convicted, the suspect may face capital punishment for his crimes.

During interrogation, the suspect stated that he had acted alone and did not have any ties to extremist groups.

Hattar was on trial over a satirical cartoon shared on his Facebook page, titled as "God of Daesh", showing a bearded man in bed smoking with two women lying on either side, and addressing God as a servant.

Attached below is the approximate translation of the gag order released by the Ministry of the Press on Monday.

Re: The decision to place a gag order on discussing the killed journalist Nahed Hattar.

With reference to the book of the the State Security Court's prosecutor of the national security court on 9/26/2016, and with firm belief in freedom of the press and freedom of expression, as well as the right of citizens to obtain news according to what is permitted and sanctioned by existing legislation governing journalism and media, and in the investigations taking place on behalf of national security regarding the killing of Nahed Hattar, with reference to the provisions of article 39 of the laws governing printings and publication no. (8) for the year of 1998 and its amendments, we inform you of the decision of the national security court to place a gag order on the publication of any news or information regarding the aforementioned issue in any form, whether by way of electronic websites or social media networks or any other forms of media and publication, except official information and statements from the attorney general of the national security court. This is in the interest of protecting the investigation's confidentiality, and in the interest of the public.

Please adhere completely to the aforementioned order until the end of the investigation into this matter, under penalty of law.