Jordanian Minister of State for Media Affairs Sakher Dudin revealed on Tuesday, the third and final phase of the plan to reopen sectors to reach a “safe summer” will enter into force as of Wednesday as normal life will be finally returned. 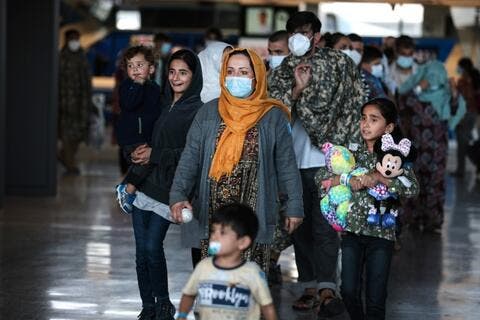 The third stage includes removing all types of curfew across the Kingdom and the return of in-person education in schools, kindergartens and universities, the Jordan News Agency, Petra, reported Dudin as saying.

The final stage also allows all sectors to work around-the-clock with an operational capacity of 100 per cent, Dudin said.

However, wedding halls are only allowed to operate at a 50 per cent capacity with a maximum of 200 people.

Festivals, conferences, exhibitions and theatres will be allowed to operate with limited capacity.

Public transport can also operate with a 100 per cent seating capacity.

Dudin indicated that the seventh clause of Defence Order No. 32 pertaining to workers in the private sector will enter into force as of Wednesday.

Defence Order 32 requires workers in the private sector, who did not receive the first dose of the vaccine, or missed the appointment for the second dose, to present a negative PCR test on Sunday and Thursday mornings of each week.

According to the defence order, workers who violate the vaccination instructions are not allowed to work, provided that the days of their absence are deducted from the total number of annual leaves.

If annual leaves are exhausted, salary deductions will be carried out. 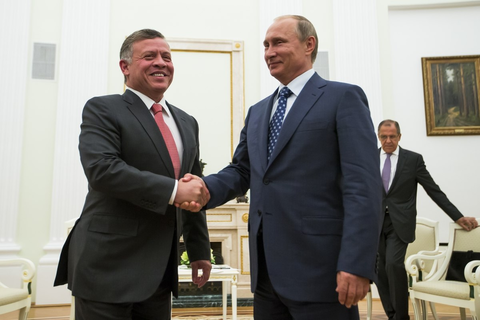