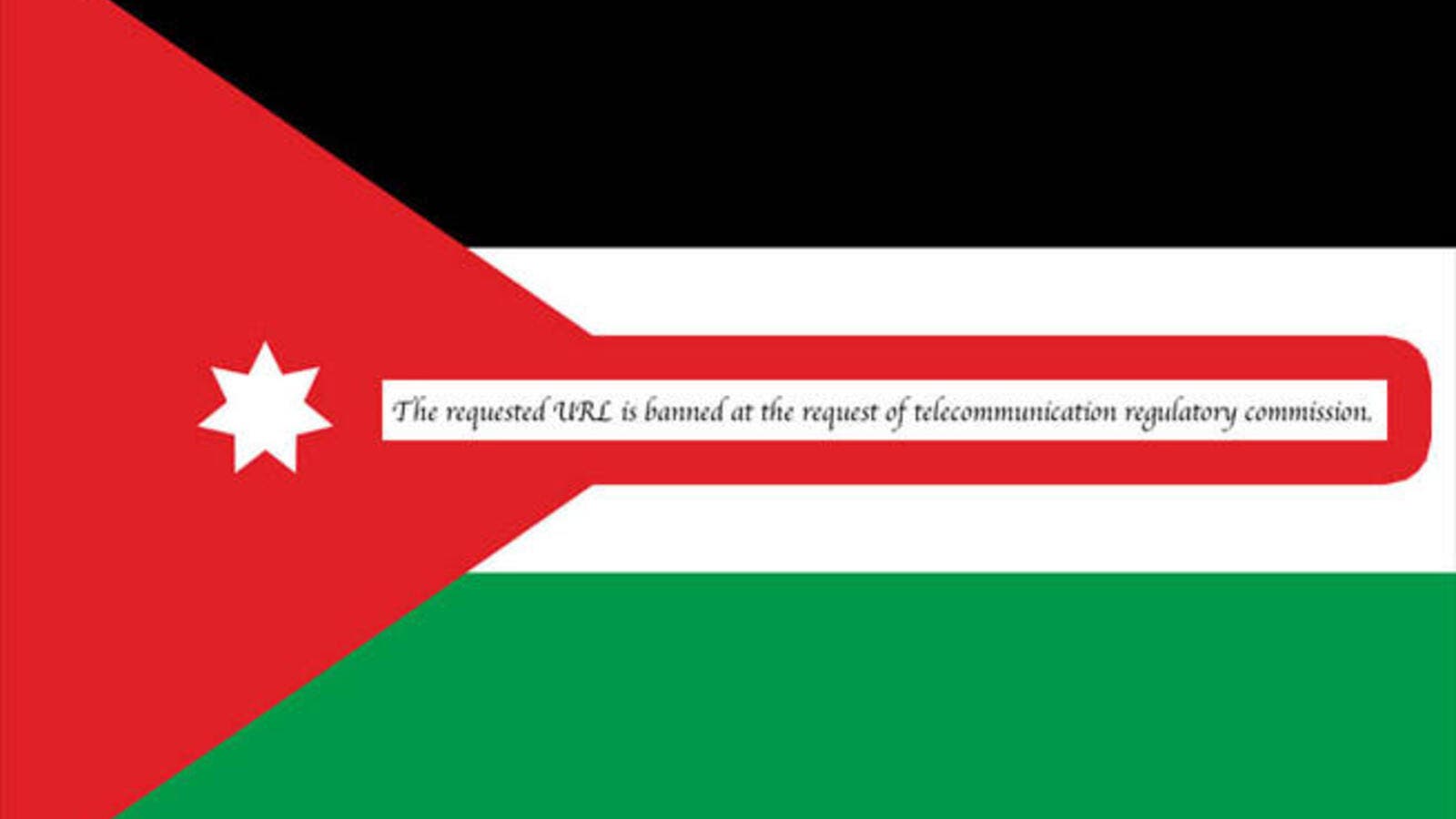 Visitors to some news websites in Jordan were greeted with the message "The requested URL is banned at the request of the telecommunication regulatory commission."

Access to a number of news websites in Jordan has been blocked, after a warning letter was sent to the Telecommuincations Regulatory Commission (TRC) on Sunday.

The letter was sent by Head of the Press and Publications Department Fayez Al Shawabkah. “Based on Article (49), Paragraph (G) of the Press and Publications Law number (8) for the year 1988 and its amendments, I decided to block the news websites included in the annexed list, effective on its date”, Al Shawabkah said in his letter, a copy of which was obtained by Al Bawaba.

More than 250 websites were listed in the letter.

According to reports on Jordnian news site, Al Ghad, Shawabkeh had denied that there had been a decision taken in his department to block the websites, but added that this step will be implemented soon, as it's five months overdue.

However, they later went on to delete this part of the story, instead stating that Shawabkah had actually confirmed that the ban was under way.

On Sunday afternoon several websites that were included on the list, such as Jordan Days and Saraya, were blocked. Visitors to the sites were greeted with a message stating that the website was "banned at the request of the telecommunications regulatory commission".

The latest amendments to the Press and Publications Law 2012 leveled websites and other media outlets, in terms of the conditions required for operations.

The amendment sparked wide opposition from workers in the online media industry, some of which still prevent readers from leaving comments on its articles in protest against the amendments.

Included in the list of websites banned by the TRC was Al Bawaba, but the website has not yet been blocked and is operating freely, without restriction.