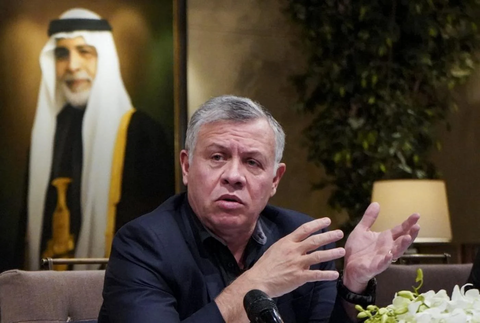 Discussions at the meeting covered the deeply-rooted relations between the two countries and peoples, and keenness to bolster cooperation in several fields, in service of shared interests and Arab cooperation.

The meeting covered the latest regional and international developments, foremost of which is the Palestinian cause.